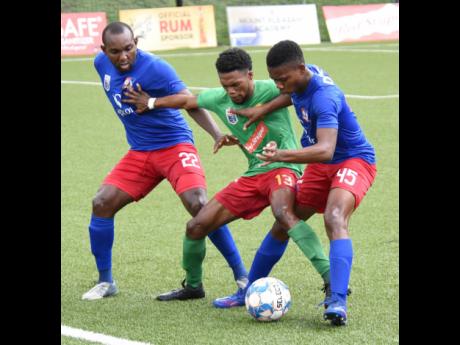 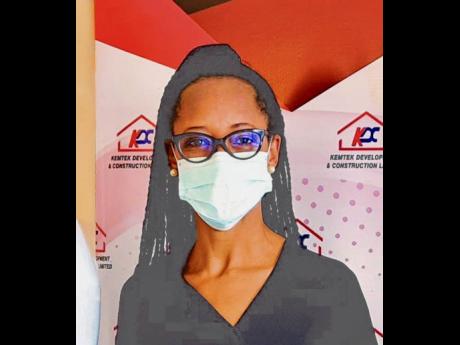 General secretary of the Professional Football Jamaica Limited (PFJL), Arlene Martin, insists that all the Jamaica Premier League (JPL) sponsors that were named at the start of the season remain committed and have honoured their obligations thus...

General secretary of the Professional Football Jamaica Limited (PFJL), Arlene Martin, insists that all the Jamaica Premier League (JPL) sponsors that were named at the start of the season remain committed and have honoured their obligations thus far.

This is a departure from comments made by PFJL Chairman Christopher Williams, who in a recent interview stated that two of the JPL sponsors had not followed through on commitments, which led to a $50-million shortfall in the organisation’s budget and forced adjustments.

Williams also pointed to the absence of gate receipts and merchandising as contributors to the PFJL’s budget deficit.

The Gleaner understands that the main sponsor in question is an overseas-based broadcasting company, and that a second sponsor pulled out because of a conflict of interest with a rival organisation.

However, Martin insisted that all their sponsors remain fully committed to the competition and have been playing their part in the execution of the truncated season.

“All of the sponsors who committed at the start of the season remain on board. We have had no falling-out. You still see the entitlement contracts on the jerseys. So all the sponsors that were named are still on board for the full season,” Martin stated.

“We have all of them that we started out with and we would like to hone in on some new sponsors, as we will have to get a new sponsor because we have a 12th club joining the league next season. Plus, there will be opportunities for category sponsors to come on board.

“But we have all our sponsorship and our sponsors have been working with us, so we have had no falling-out with sponsors,” she commented.

Martin admitted that the Williams’ comments did raise some eyebrows but insisted that not all the facts were presented.

“There are facts that exist that were not carried in that report but we have been able to execute as scheduled and every game was played,” Martin stated. “We have had to make some adjustments and change some things, but those were either protocol-related and regarding the tightening operations.

“But we are a new entity and we are learning as we go. We are doing reviews and have done progress assessment to make improvements and see what lessons we can use going into next season, because next season is going to be longer,” she added.