‘Only the best is good enough’ 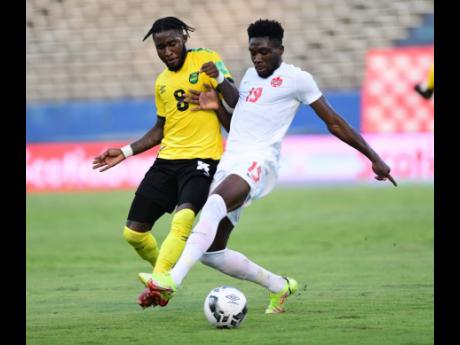 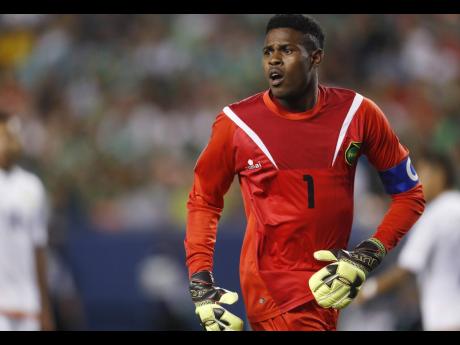 National senior men’s football team captain Andre Blake has warned that the Reggae Boyz will have to be at their best if they are going to come away with a positive result against hosts Honduras in their FIFA World Cup Qualifier tomorrow. Like the...

National senior men’s football team captain Andre Blake has warned that the Reggae Boyz will have to be at their best if they are going to come away with a positive result against hosts Honduras in their FIFA World Cup Qualifier tomorrow.

Like the Reggae Boyz, the Hondurans have not won any of their five games in the round so far.

The Jamaicans are at the bottom of the eight-team standings on two points, one behind the Hondurans who are in seventh place.

Both teams are coming off contrasting results entering the clash in San Pedro Sula tomorrow. The Jamaicans played out a 0-0 draw against Canada at the National Stadium while Honduras were beaten 3-0 by Mexico in Mexico City.

“They are a good team and they are a dangerous team, and a wounded animal is always dangerous and right now they are fighting as much as we are,” Blake told The Gleaner.

The Reggae Boyz’s draw with Canada on Sunday meant this is the first time that they have kept a clean sheet in the tournament, having conceded eight goals in their previous four matches. They have scored just two goals in these four games.

Blake, who plays for the Philadelphia Union in Major League Soccer in the United States, said that he was pleased with the team’s defensive display and he is hoping that they can carry this momentum into the Honduras game.

“I am feeling good about that performance because if we don’t give up a goal, we can’t lose the game, so we have to keep that going and work on clean sheets and we just know that once we keep getting clean sheets, then all we need is one goal to win the game,” he said.

“This will give us some added motivation because we got a couple of chances and we could have won the game, but it is what it is, it’s football and this will definitely build some momentum going into a hostile place to play, but we know that we can go there and get something.”