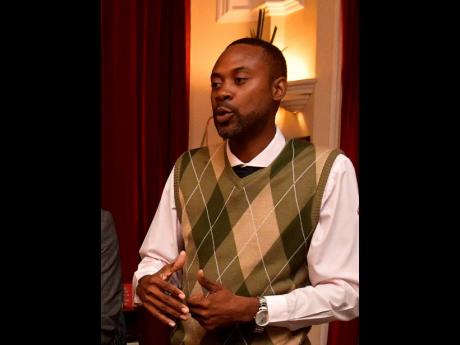 The Jamaica Rugby League Association has named its 21-man squad for its senior men’s rugby league team, the Reggae Warriors, which will face the England Knights at Castleford’s Mend-A-Hose Jungle in Yorkshire, England, on Friday at 7:45 p.m. (1:45 p.m. Jamaica time).

The match will also be played as a testimonial for Reggae Warrior and Tiger Jordan Turner. Turner is one of three Super League players named, the others are Huddersfield duo Ashton Golding and Michael Lawrence, with Halifax’s James Woodburn-Hall, who has recovered from a hamstring injury suffered in the Championship play-offs.

“We want to continue our World Cup preparation and this game gives us a great chance to test ourselves against a very good side,” Monteith said. “We will see some new faces and try some new combinations. It will be a tough clash and hopefully gets us ready for the following week’s full international against Scotland at Featherstone.

“We have several players missing due to injuries picked up at the back end of the English season and the sport has yet to resume on the island, but that has opened the doors for others to make an impact. We hope the fans will come out and support Jordan. I’m certain they’ll see an exciting game.”

The Reggae Warriors are ranked 20th in the world and defeated Canada and USA to become the first Caribbean nation to qualify for a Rugby League World Cup.