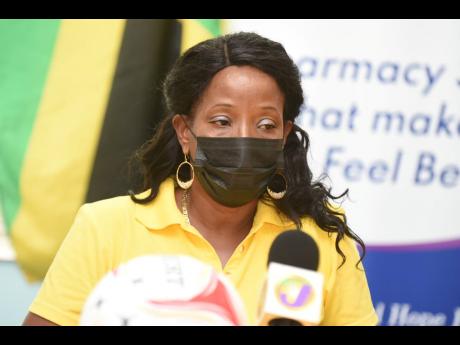 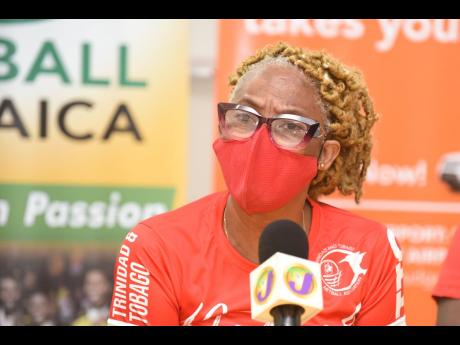 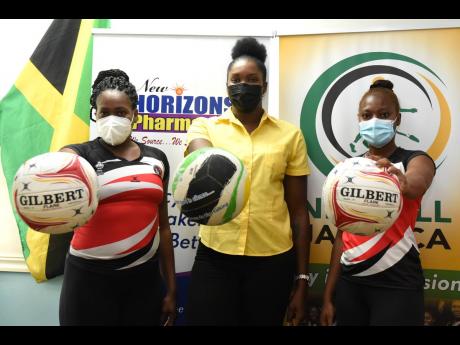 National senior women’s netball team head coach Connie Francis says that the Sunshine Girls will not be taking Trinidad and Tobago (T&T) lightly when they meet in their Three-test Sunshine Series starting tomorrow.

The matches, which will be played without spectators, are set for the National Indoor Sports Centre on October 16, 18, and 20.

The Sunshine Girls are ranked fourth in the world, six above T&T.

“It is really about winning because as you know, Trinidad is ranked tenth in the world, and we are ranked fourth, and so we really need to win,” Francis said. “We have set out goals in the area of the court, and we need to achieve them. We will be putting out different players on the court, and we will be exploring different combinations to see if they work together.”

Francis has assembled a strong squad for the series that includes five players who competed in Suncorp Super Netball in Australia.

They are captain Jhaniele Fowler, who was voted as that league’s Most Valuable Player for four consecutive years this year. The others are Shemera Sterling, Jodi-Ann Ward, Kadie-Ann Dehaney, and Latanya Wilson. In the last meeting of teams at the 2019 Netball World Cup in Liverpool, England, the Jamaicans beat them 68-43.

Francis, a former player and national captain, said that Trinidad has a number of quality players in their line-up and they are looking forward to good tests from them.

“I am very happy that Trinidad is here because I have always felt that we need to play more of our Caribbean countries as I think we need to help each other with our game,” she said. “I know that Trinidad, with their style of play, will come hard at us and whatever the score, it will not reflect the type of game that they would have given us.

“Ever since as a player coming through, I have always respected their game and what they bring. Their style is unique – the way they move the ball – and we will certainly learn a lot from them.”

Trinidad and Tobago head coach Althea McCollin said they are looking forward to a keenly contested series from the Jamaicans.

“What an awesome privilege and opportunity for team Trinidad and Tobago to be able to play this series against Jamaica, who are fourth in the world,” McCollin said. “We are 10th in the world, and it will give us a great opportunity for our players to expose themselves and to see where they are in relation to what we have done.”