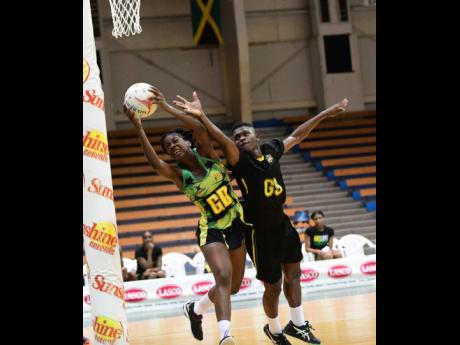 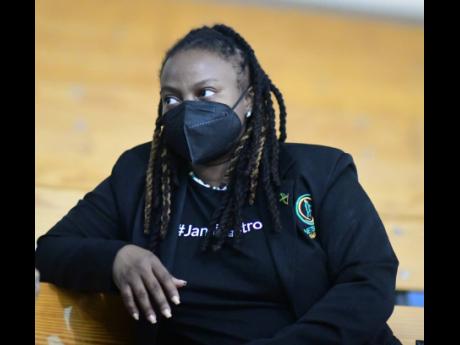 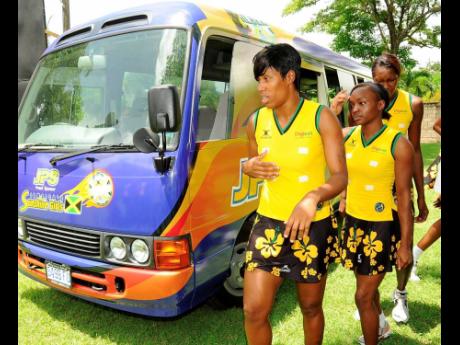 File
In this file photo from August 2010, Jamaica’s Sunshine Girls inspect their team bus at a ceremony for the handover of the vehicle.
1
2
3

The Gleaner has been reliably informed that Netball Jamaica (NJ) has reached a settlement with one of its insurance companies to replace one of the two buses that were stolen in August.

The vehicles were reportedly stripped of their decals before being stolen early on August 15 from Netball House, the national teams’ base in Hope Pastures, St Andrew.

One of the buses had been donated by the Jamaica Public Service, and the other by FLOW, and both were comprehensively insured.

It is understood that the other insurance company is still investigating the matter, and they scheduled a meeting with NJ, which was held yesterday.

However, NJ President Tricia Robinson said she would not speak on the matter.

She said that NJ has also been in contact with the Matilda’s Corner police, who have not yet made a breakthrough in the case.

“Up to last week, I spoke to them and they have said they have not reached anywhere in their investigations,” Robinson told The Gleaner.

“I am feeling down about this because we have many things to do. People are helping you, but there is nothing like your own, and we want back our buses.”

The buses are used by NJ to transport its various national teams to and from training when they are preparing for international assignments.

The Sunshine Girls, who are ranked fourth in the world, swept Caribbean rivals Trinidad and Tobago in a three-test series last week. They are now preparing for a similar series against third-ranked England in London.