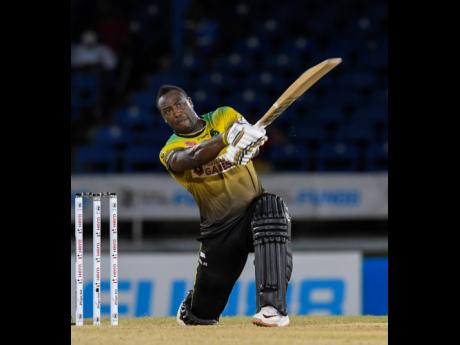 ONLY THREE West Indies players have been retained by teams in the Indian Premier League (IPL) ahead of the upcoming mega auction.

The window for the franchises to retain players for the VIVO Indian Premier League 2022 season closed on Tuesday and Kolkata Knight Riders kept all-rounder Andre Russell and spinner Sunil Narine, while Mumbai Indians are holding on to all-rounder Kieron Pollard.

Each of the eight franchises retained their decided players in accordance with the retention rule framework.

The franchises are each permitted to retain up to four players, with a maximum of three Indians, two overseas players, and two uncapped players.

Of the 27 retained players, eight are overseas and four are uncapped Indians.