Boxing on the canvas from COVID beating 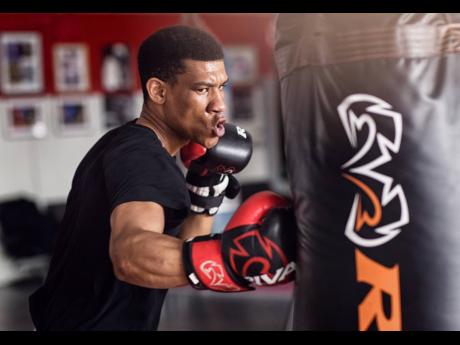 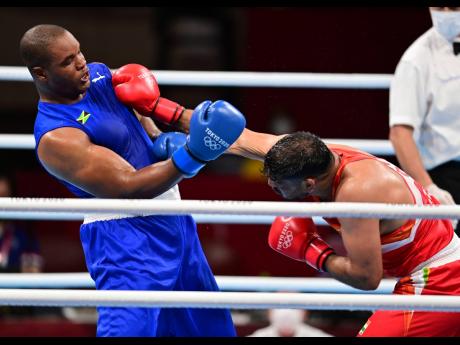 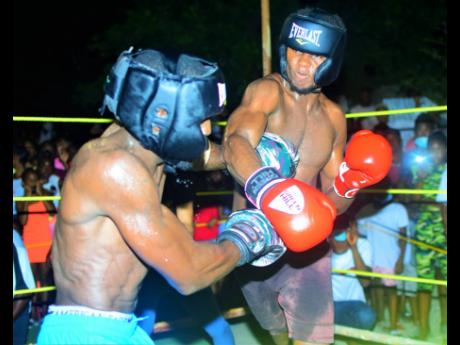 THE COVID-19 pandemic delivered a body shot to an already staggered local boxing scene from which it has not really fully recovered or got up.

With the Wray and Nephew Contender Boxing series coming to an end in 2018, the local boxing scene was subsequently fed by sporadic fight nights for professional and amateur fighters throughout 2019. But that came to a halt in 2020 with COVID-19.

A year on and very little has changed as the Jamaica Boxing Board (JBB) made a number of unsuccessful attempts at the Ministries of Sport and Health and Wellness to get the sport active once more.

The JBB announced plans in February for a new television-based competition to replace the Contender series, which would have been filmed by a Los Angeles-based production company. However, that did not come to fruition, especially with no approval granted by the Government to the JBB for activity.

No approval also meant that the JBB could not go ahead with plans to stage its National Championships, which would have provided a means of selecting its core of boxers to compete overseas in a regional qualifying tournament for the Tokyo Olympic Games. It meant that the winners from the previous year would still keep their spot on Team Jamaica at those qualifiers.

Brown’s Olympic berth was shortlived as he went down in a split decision, 4-1, to India’s Satish Kumar in their Round of 16 Men’s Super Heavyweight (+91kg) bout.

Brown, in the blue corner, was second best throughout the three rounds of the bout, succumbing to hard blows by Kumar and landing only a few of his own in between wild lunges that led to missed shots.

It may not have been the showing Brown had hoped for, but at least he got the honour of partnering Shelly-Ann Fraser-Pryce as Jamaica’s flag bearers at the Olympic Games opening ceremony.

Not to be deterred by his Olympics experience, which he did cite as one he learned from, Brown, 31, transitioned from amateur to professional fighting, signing with United Promotions in November. This was, however, after losing his last fight as an amateur to Russia’s Mark Petrovsky in Belgrade, Serbia, a month prior. The pandemic pushed back his professional debut, which he wanted to take place in Jamaica, next month.

Also transitioning from amateur to professional boxing was Brown’s gymmate, Joshua Frazer, a 27-year-old junior middleweight fighter. Like Brown, Frazer lost his last bout as an amateur to Cuba’s Kevin Hayler Brown in Serbia in October. He also signed with United in November.

Frazer made his pro debut on December 4 with a second-round technical knockout win over Argentina’s Paul Ezequiel Acosta at the CAA Centre in Ontario, Canada, where Frazer is based.

With no JBB-sanctioned activity, many local boxers turned to community-based fight nights to stay active and to also earn in the ring. One such event that gained attention, especially through social media, was ‘Jump Out, Thump Out’, which took place weekly in the Kingston 11 community of Cockburn Gardens. There, a number of familiar faces from the Contender series were on show, and promoter Rohan Reid said the event has made the community more unified.

The event was mostly funded by donations collected from spectators, which also provided a stipend for the fighters on show each night.

Reid said he hopes to partner with the JBB, but the board has still not received approval from the Government at the start of 2022.