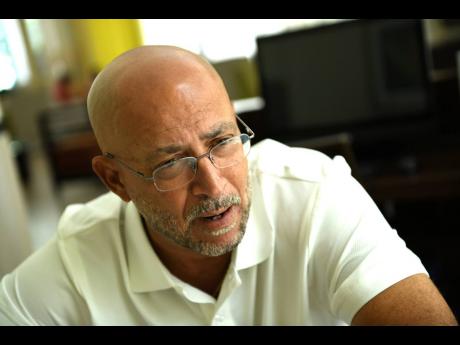 A meeting involving Cricket West Indies (CWI) and the West Indies Players’ Association (WIPA) that was initially scheduled for Friday to discuss complaints of unfair treatment by a current West Indies senior player has been postponed until the conclusion of the ongoing T20 series between the regional side and England.

The Gleaner understands that a letter from CWI was sent to WIPA late Thursday evening stating that they would not be able to convene the meeting on Friday.

WIPA, in a press release sent out on Friday, stated that they will continue to have cordial and meaningful engagements with CWI on all matters about player welfare, well-being and development.

Both parties were set to have an emergency meeting after it was revealed that a player within the senior West Indies team had complained to WIPA about being ‘victimised’ by top brass members within the senior team.

Cricket West Indies in a statement on Friday said that there was no discord between the team captain and any member of the West Indies team.

President Ricky Skerritt, in a statement from CWI, dismissed the reports of discord within the team as a "malicious attack".

“I view this as a malicious attack on the credibility of the West Indies captain, designed to sow division within our team that has just recorded three very impressive T20 International performances against very strong opponents, including two outstanding wins and one heroic comeback to get within one run of victory. This clear attempt by well-known mischief-makers to discredit the captain and to derail the team’s momentum in the ongoing T20I Series should not be tolerated or encouraged.”