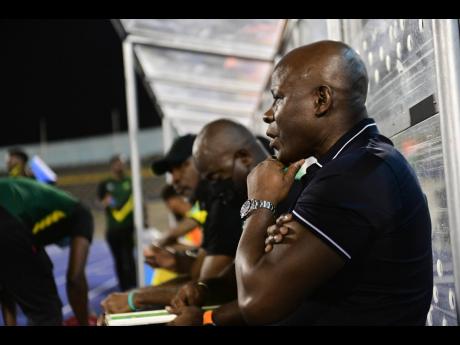 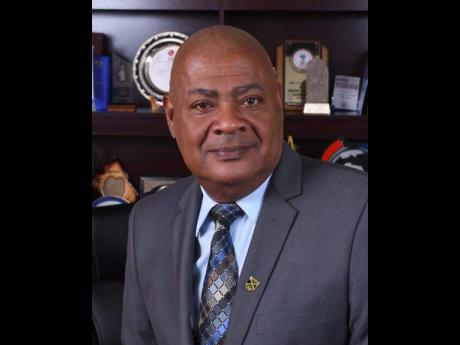 Despite suffering two straight defeats as interim head coach of the national senior football team, Paul Hall still has the full support of the Jamaica Football Federation (JFF) President Michael Ricketts. Ricketts says Hall will be given a fair chance to impress the JFF during his tenure and will also receive all that he needs from the federation to prove himself to the organisation in the remaining five matches of the Concacaf World Cup qualifiers.

“Paul has the job now and Paul is very qualified and we just hope that he will transfer his documentations into getting results,” said Ricketts.

“He certainly will not just help the senior programme, but based on his qualifications he has the credentials to help the development of the whole programme,” he said.

“We will definitely have a look at what he does and certainly will have further discussions in an effort to have him being a permanent member of staff,” Ricketts said.

Hall, a former Reggae Boy who was a key member of Jamaica’s team at the 1998 World Cup in France, was appointed to the post for the remainder of the World Cup qualifiers after Theodore ‘Tappa’ Whitmore was fired by the JFF in December last year.

Hall, who has a UEFA ‘A’ coaching licence, came to the Reggae Boyz as assistant coach early last year after having been the senior professional development coach at Queen’s Park Rangers since 2015.

The JFF boss pointed out that his organisation had received a lot of applications from coaches in Jamaica and outside of the region who are interested in becoming the next head coach of the team after they parted company with Whitmore.

“A number of persons, new coaches and former coaches have been in contact with us trying to have discussions with us as it relates to coaching our senior men’s team,” said Ricketts.

These persons are very qualified individuals but Hall will be carefully assessed at the end of the campaign before a decision is made on his future with the team,” Ricketts said.

In Hall’s first match in charge, the Reggae Boyz were beaten 3-0 in a friendly game against Peru in Lima last Thursday before losing 2-1 to Mexico in their FIFA World Cup qualifier on Thursday at the National Stadium.