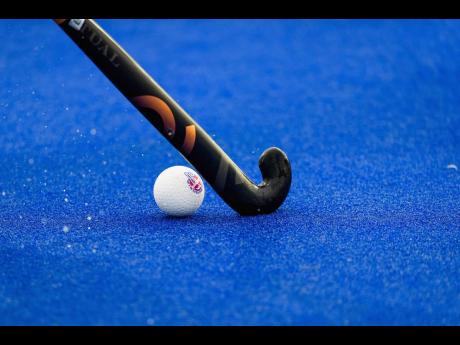 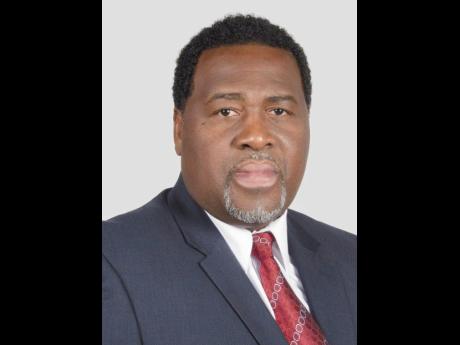 President of the Jamaica Hockey Federation (JHF), Fabian Stewart, said with more preparation time, Jamaica can be very competitive at the Central American and Caribbean games (CAC), which is set to take place in El Salvador next year.

Jamaica men’s team qualified for the CAC games after topping their qualification group over Puerto Rico and host Bermuda on the weekend to claim one of the two qualifying spots.

However, despite their dominance in midfield and defence, their profligacy in front of goal left a lot to be desired.

Nevertheless, he believes that with more time to work on this aspect of their game, a top-four finish could be in the making. Finishing among the top four would mean automatic qualification to the Pan Am Games.

“Both (men and women) teams did very well based on the training and preparation time. So I have really strong praise for the coaching programme.

“From the games it was clear that the Jamaicans were extremely dominant in the defensive and midfield thirds.

“However, both teams had trouble in terms of their conversion in the final third. But the number of attempts, penetrations and penalty corners indicated a level of dominance in attack but we just weren’t able to put away the chances,” he said.

He thinks this can be rectified before the tournament, and he is looking at a top-four finish despite having to step up in class.

“It was due to the short preparation period and it is a fairly young team with a lot of the players getting their first senior cap, and I am pleased with the performance of both teams.

“We now have more time to prepare and we will be competitive. This (CAC) level is a little higher but apart from the confidence that we have in the technical staff, if the structure that was used continues to improve, we will be very competitive.”

According to Stewart, there has been much progress and continuing the trajectory should make for a competitive national programme.

Though, he said, there was still was much fundamental work to be done.

Stewart also noted that the women, who finished third in their qualification group, might still have a chance of advancing to the games, but have to await word from the organisers.

“The men automatically qualified because they won the tournament. The women got the bronze medal but there is still a possibility of them qualifying. The president had signalled that a third spot would be awarded from the tournament and that we will know very soon,” he said.

They topped the group with eight points, followed by Puerto Rico on six and Bermuda on one.

The women lost 2-1 to Bermuda, drew 1-1 with Puerto Rico and beat Guyana 1-0 to end the tournament in third with four points. Bermuda topped the standings with seven points, two more than Puerto Rico, who both qualified automatically.