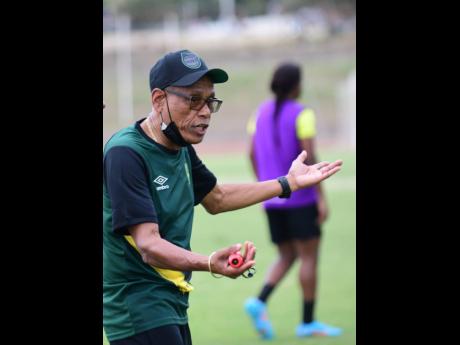 The JFF Board has accepted the recommendation of the JFF Technical and Development Committee to retain the Technical Staff of the Senior Women’s national team, including head coach Vin Blaine.

In its report, subsequent to an initial investigation into concerns expressed by team members, the committee cited there was insufficient evidence to warrant any such change in personnel at this time.

According to the report, it’s in the best interest of the JFF to continue on its present course, with the current coaching staff, where the progress will be closely monitored and evaluated periodically.

Further, based on the results so far and with less than two months before the Concacaf Women’s qualifying tournament gets underway in Mexico, the Board felt that introducing changes at this time would not be prudent.