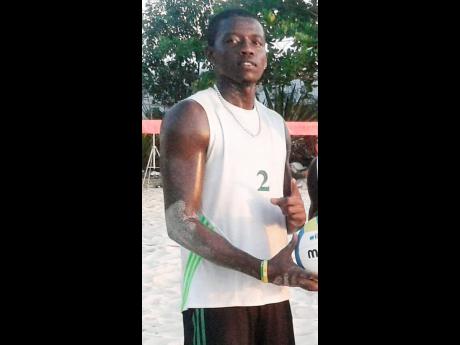 The Jamaicans, who were seeded 15th ahead of the tournament, played and lost their first two games against the eventual second- and fourth-place teams, United States A and United States B.

General Secretary of the Jamaica Volleyball Association, Audley Weir, is optimistic about the future based on the performances of the team.

“Jamaica did well under challenging circumstances. We saw a lot of positives from this trip. The team was very competitive against the Americans, who are a volleyball powerhouse in the world. We will regroup and prepare for the next tournament,” Weir said.

Jamaica was the highest-placed team from the Caribbean Zonal Volleyball Association (CAZOVA) region.

The Jamaican women’s team will participate in the next leg of the Norceca Beach Circuit, which will be held in La Paz, Mexico, from today until May 16.

Cuba were victorious in both categories at the recent tournament. Leila Martinez and Lidy Echeverría were crowned at home as queens of the women’s segment. The pair of Martínez and Echeverría prevailed against Canadians Emma Glagau and Ruby Sorra 2-1 (21-12, 19-21, 15-12) in a close duel.