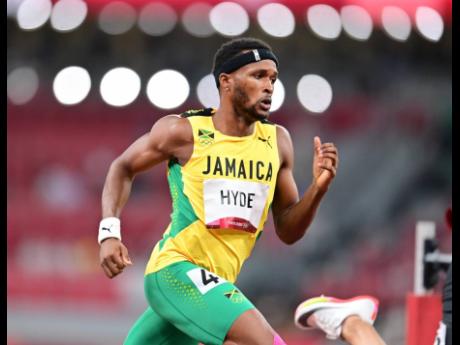 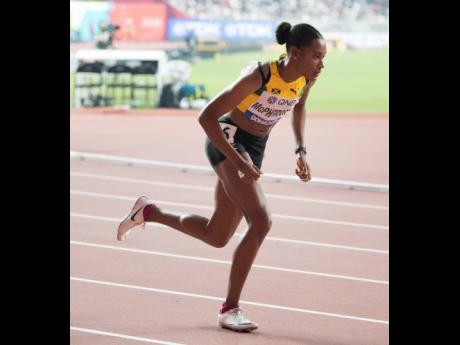 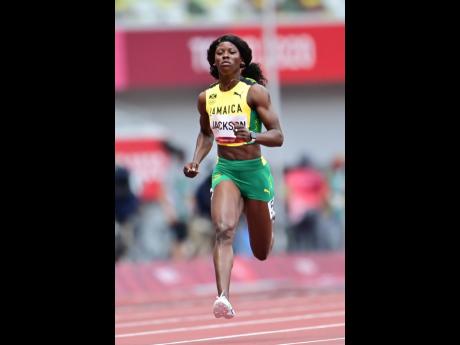 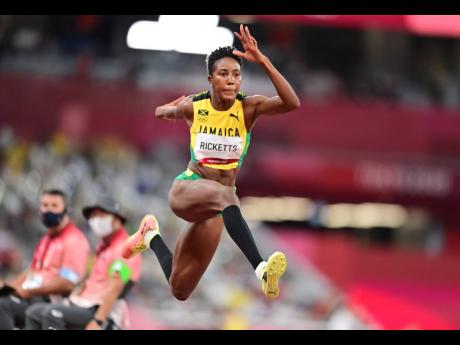 Tokyo Olympics 100 metres bronze medallist Shericka Jackson headlines the nine Jamaicans who will be in action in today’s season opener for the 2022 Wanda Diamond League in Doha, Qatar.

Jackson who ran the 100m in Kingston last Saturday at the Jubilee Series will open her 200m campaign at 12:36 p.m, Jamaica time, against reigning world champion Dina Asher-Smith of Great Britain and Olympic 200m bronze medallist Gabby Thomas of the United States. Jackson’s MVP Track Club teammate Anthonique Strachan will also be in the field. Jackson, at the start of her season last month, said that, while she is not revealing the personal goals she has set for herself in her second year doing the sprint double, she is focused on an injury-free season to continue the success from last year.

“My coach believes in me and I believe in myself, too. I am not going to say what my goals are but this year, once I remain healthy, (I should be fine),” Jackson said. Jackson ran 11.00 seconds flat in that final at the Jubilee Series.

Also competing will be Olympic 100m hurdles bronze medallist Megan Tapper who will line up with national teammate Britany Anderson in the women’s 100m hurdles. Tapper opened her season at the Velocity Fest meet last month with a 12.80 seconds run, while Anderson clocked a season’s best of 12.68 last month. Both will be facing Kendra Harrison of the United States, the Olympic and World championship silver medallist and world record holder for the event.

In the field, World Championships triple jump silver medallist Shanieka Ricketts will start her international campaign in the triple jump event, along with her national teammate Kimberly Williams. Ricketts and Williams finished second and third, respectively, in the Diamond League final last season.

Shot putter Danniel Thomas-Dodd, the 2019 World Championships silver medallist, will begin her international season after opening her outdoor season with two events in the United States. She currently has a season’s best of 18.92m which she threw in her outdoor season opener on April 16.

Among the other events on the track are the men’s 200m which will see Olympic champion Andre de Grasse of Canada, World champion Noah Lyles and Olympic 100m silver medallist Fred Kerley, both of the United States, battling for top honours.