TT players back home after being stranded in Dominican Republic 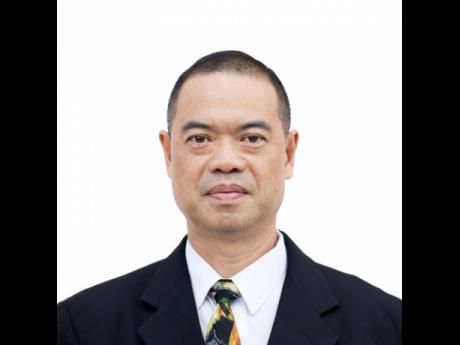 All 22 members of Jamaica’s table tennis delegation who were stranded in the Dominican Republic, following a work stoppage by the Jamaica Air Traffic Controllers Association last Thursday, are now back in the island.

Jamaica Table Tennis Association (JTTA) president Andrew Lue said they got confirmation of their flights last Friday and he travelled home on Saturday, six members on Sunday and 15 were due home yesterday.

“The last 15 members of our delegation are travelling now. They are on their way now, they will arrive this afternoon (yesterday) about 5,” Lue told The Gleaner when contacted yesterday afternoon.

“We knew there were no flights available until Saturday, Sunday and Monday. There was one seat available on Saturday which I took because I had business to take care of. But arrangements were in place before I left.”

Lue disclosed that a chaperone took charge of the responsibilities after his departure, along with the coaches.

Meanwhile, Lue pointed that the assistance they got from Juan Villa, president of the ITTF Americas, was invaluable.

The Ministry of sport has also committed to reimbursing the group for expenses incurred in their extended stay.

“As soon as we found out we were stranded, I reached out to the tournament organiser, Juan Villa. He helped us to secure accommodation and transportation to the Olympic hostel.

“The Ministry of Sport reached out to us and made arrangements to cover the extra cost of staying over and Mr Villa provided transportation for us from and to the airport. The Ministry of Foreign Affairs also reached out to the embassy there and they brought us food and ensured that we were okay,” he stated.

Meanwhile, Lue added that though the performance at the Caribbean Table Tennis Youth Championships was far from inspiring, he believes that it was, at the very least, encouraging.

“It opened my eyes to the amount of work that is needed. But it also reassured me that we are not as bad as I thought and with a little more work and a little luck, we could have gotten some better results.

“But it is encouraging. We have a good crop of young players coming up. If we give them the opportunity, the exposure and competitive games, they can only rise and get better. So we are looking forward to the future with great hope,” he said.