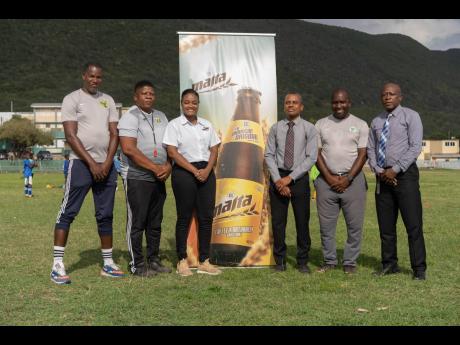 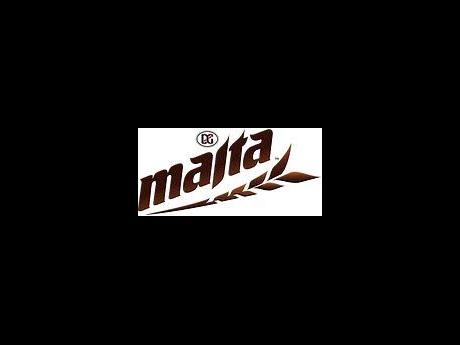 THE EXCELSIOR High School community is celebrating the announcement of brand-new sponsorship for its under-14 football team.

Malta has declared its support for the team with a sponsorship valued at $500,000. The money will provide football gear, including boots, gloves, and jerseys for the Omar Stanley-coached team.

“The donation by Malta comes at an opportune time, providing the assistance we doubtlessly needed. Football creates a safe space for the boys and contributes to their personal development. We do not want our players feeling less-than by not being outfitted with the necessary gear when they go up against better-funded schools, and with this donation, we will certainly be able to boost their confidence,” said Stanley.

The lack of sponsorship of the Corporate Area U-14 schoolboy football competition has resulted in teams being marginalised as budget allocation received from the government cannot go far enough to provide adequate support across all sporting disciplines.

“Myself along with other members of the management and coaching team, with support from the principal, have launched our independent fundraising efforts to garner additional assistance, monetary or otherwise, in an attempt to meet the needs of the team.”

THE IMPORTANCE OF FOOTBALL

The Excelsior alumnus went on to emphasise the importance of football in the overall development of boys, especially from underserved inner-city communities.

“Many of our players are from some of the most volatile communities in the Corporate Area. Football has been a positive influence, an alternative avenue to learn the necessary skills required to navigate life. As a result, my role is more than just being a coach. It’s being a teacher, father-figure, and mentor. The support these boys need goes beyond the field,” Stanley asserted.

Malta’s Brand Manager, Melissa-Kim Dunkley-Johnson, expressed delight in being able to play a role in the process.

“We are happy to invest in the development of these young players. The team has worked hard, and we wanted to show support, reminding them that hard work and dedication pay off. Sport is very important to our children, and we feel we have a role to play to support them. Recently, we sponsored the CARIFTA Games and will continue to support any area that contributes to the welfare of children.”

Having guided the team for the past three years, Stanley reinforced the significance of fostering a sense of pride and self-confidence in the boys.

“Being outfitted with the right gear not only improves performance on the field, but also builds confidence. It’s known that more confident boys develop into model citizens as they progress through life.”