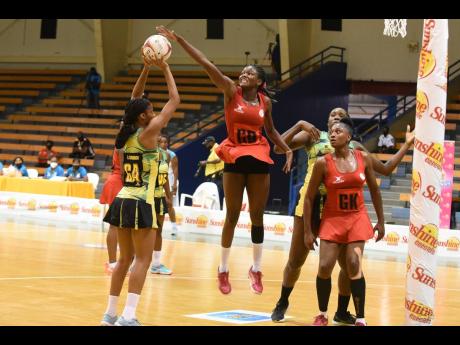 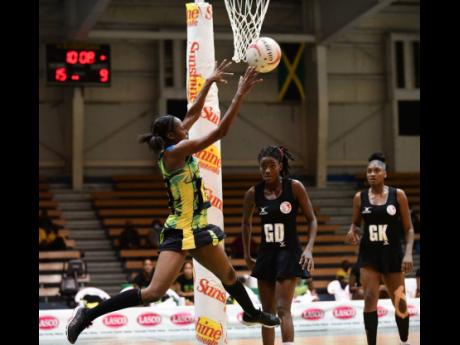 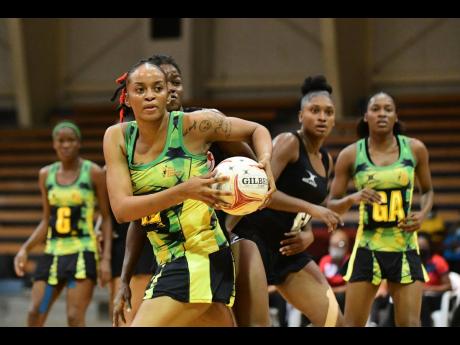 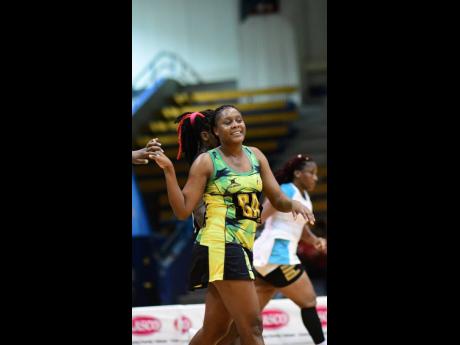 The Commonwealth Games will be held in Birmingham, England, from July 28-August 8.

Both players will be vying for spots on the Connie Francis-coached Sunshine Girls team along with vastly experienced Shanice Beckford, who has been the team’s main goal attack for the past nine years.

In fact, the 27-year-old Beckford was a member of the Jamaican team that won back-to-back bronze medals at the Commonwealth Games in 2014 and 2018.

Gezelle Allison, who made her debut for the Sunshine Girls a few years ago, is the other usual suspect in the goal attack position.

Robinson, who played professionally in the Vitality SuperLeague in England last season, is hoping to represent the country in her second straight Commonwealth Games. She underlined that there are a lot of good goal attacks in the Sunshine Girls squad, but she is hoping that her hard work and dedication in training will earn her a spot on the team.

“I am very excited about this one, but we don’t know the names of the persons that have made the team, but I am training very hard to make the team,” said Robinson.

“I am very confident in my ability to make the team. I am just hoping that the selectors will see how hard I have been working and would have seen improvements in my game to make the team,” she said.

Robinson, 27, represented the country at the Netball World Cup in Liverpool, England, in 2019. She stated that she is also much fitter going into this year’s Commonwealth Games.

Pinkney, 22, who made her debut for the Sunshine Girls against Trinidad and Tobago last year, said she is eager to make the team for this year’s Commonwealth Games.

“I feel pretty good because I have been training with the Under-23 team and also the senior team, so preparation from both coaches has been helping and giving me the confidence that I can actually make the team,” Pinkney said.

“It would be a dream of mine to represent the country at the Commonwealth Games because I would like the opportunity to showcase what I have in store as a young player,” said the former Gaynstead High School netball star.

“The shooters on the team are very good shooters, but I think I will bring something different to the team with the work that I have been putting in training.”