Can Gauff top Swiatek? At Surprise Slam, anything can happen 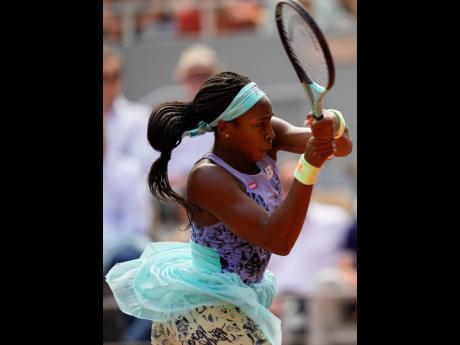 AP
Coco Gauff of the US. 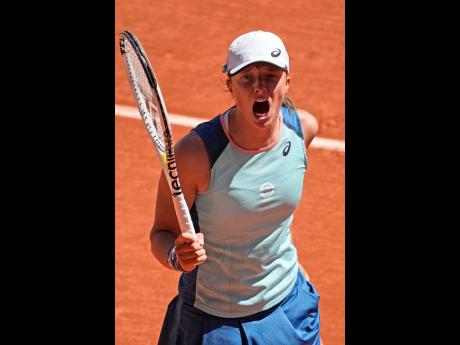 Even Coco Gauff looked ahead to her French Open final against Iga Swiatek and concluded: “She’s definitely the favourite going into the match, on paper.”

In an interview last weekend, Swiatek’s sports psychologist, Daria Abramowicz, saw the way the bracket was developing and spoke of her client “being – let’s not lie – a clear favourite” to leave Court Philippe Chatrier with the trophy on Saturday.

Makes sense, right? Swiatek is ranked No. 1, on a 34-match winning streak and a past champion at the place. Gauff is still just 18, making her the youngest major finalist since 2004, is ranked 23rd, owned a 14-10 record in 2022 until last week and never previously made it beyond the quarter-finals at a Grand Slam tournament.

Then again, Roland Garros, with its fickle red clay and springtime weather, is the Surprise Slam, one with a long history of smiling upon those who arrive low-seeded or inexperienced, unheralded or unknown, yet become unexpected success stories.

“The clay is a surface that gives a little bit more of a chance to everyone,” said Francesca Schiavone, who was seeded 17th at the 2010 French Open when she became, at 29, the oldest woman since 1969 to win her first Grand Slam title. “Every match is 50-50.”

Put aside one absolute aberration by the name of Rafael Nadal – he of the 111-3 career record and 13 championships on the rust-coloured courts made of “terre battue” and headed to another final Sunday after his semi-final opponent, Alexander Zverev, fell and injured himself – and the unpredictability of the French Open truly does seem to apply across the board. Nadal will meet Casper Ruud, the first Norwegian man to reach a Grand Slam singles final. Ruud beat Marin Cilic 3-6, 6-4, 6-2, 6-2 in his semi-final.

Today Gauff could become the seventh woman in a row to triumph in Paris without already having won one of the sport’s four most prestigious events, following Garbiñe Muguruza (2016), Jelena Ostapenko (2017), Simona Halep (2018), Ash Barty (2019), Swiatek (2020) and Barbora Krejcikova (2021).