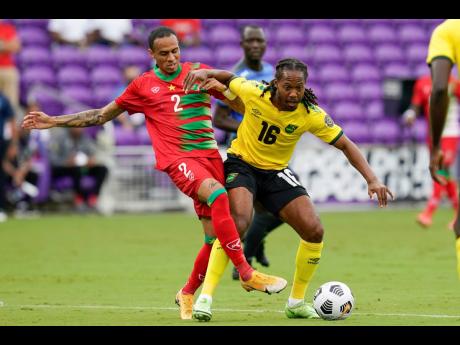 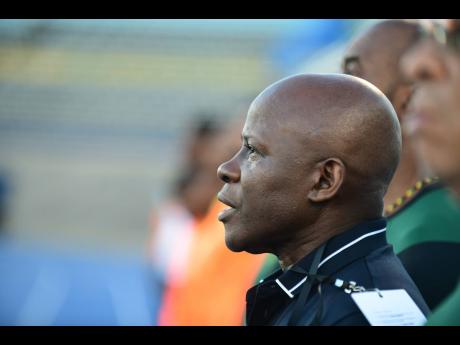 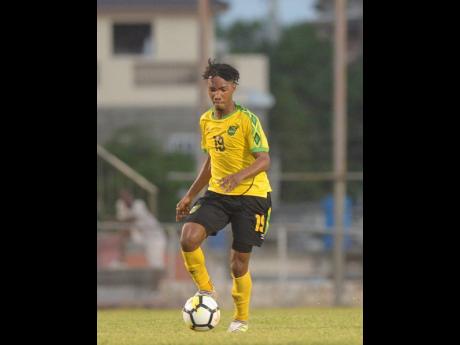 Despite not getting his key players for their latest international trip, interim senior men’s head coach Paul Hall says that the team is ready and committed to begin a new chapter as their Concacaf Nations League journey begins.

The Reggae Boyz take on Suriname in their opening League A game this evening at 6 o’clock Jamaica time at the Dr Ir Franklin Essed Stadion in Paramaribo, Suriname. Hall, the favourite to coach the team on a permanent basis, will lead the team in a regional campaign from the start, after taking charge for the final six games of Jamaica’s failed World Cup qualifying campaign.

Hall, who originally called up a core of players who played in the last international window, will have to do without the services of Ravel Morrison, Shamar Nicholson, Rolando Aarons, Jamal Lowe and Amarii’ Bell who did not make the trip to Suriname but are in Jamaica and available for the return game against Suriname on Tuesday and Mexico on June 14.

In his pre-game press conference yesterday, Hall said that while the build-up has not been ideal, he is comfortable with the commitment of his squad as they look to forge a new path.

“The preparation hasn’t been perfect. (But) I think I’m comfortable with the team. I know that they will play with all their hearts and that is all that I can ask of them,” Hall said. “There probably will be people who aren’t comfortable but let’s see at the end of the game if those players can step up and take their chance.”

PART OF THE SQUAD

Among the players that will be looking to take their chance include Kaheem Paris, Oquassa Chong, and Tyreek Magee who were part of the squad that was called up for the Catalonia friendly last month. Hall said that despite the changes that he had to make, he is confident in the ability of the core group.

“I don’t ever want to change a winning squad but the squad that I got, I’ve got pure faith in them. There are experienced players in the team and they want to do (well) for Jamaica,” Hall said.

Jamaica have a winning record against “A-Selektie” with five wins and two losses. The last time that Jamaica lost to Suriname was in the Caribbean Cup in May 1996. Since then Jamaica have won the last three meetings, including a 2-0 win in the Gold Cup last July. While cognisant of Suriname’s capabilities, he believes that they have the quality to get their campaign off to the ideal start.

“We know that they like to move the ball around and be comfortable in possession. We know where they are going to be good and where they are not going to be great. The game plan is going to remain the same no matter what,” Hall said. “But we know enough about them to be able to be competitive in a game of football with them.”