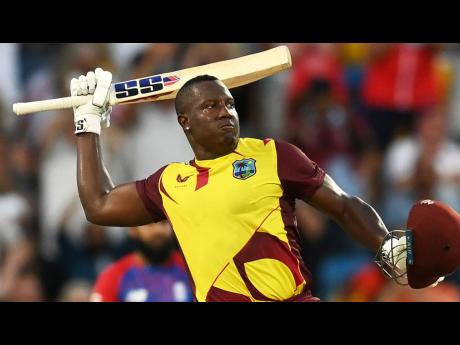 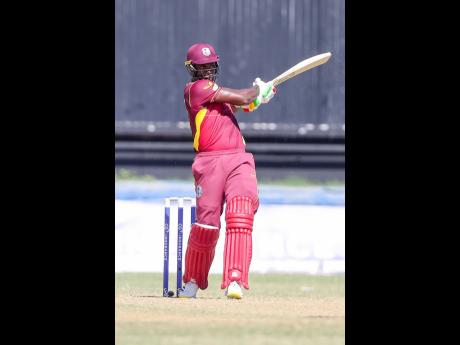 Because of visa issues, neither Rovman Powell nor Romario Shepherd will take any part in the three-match One-Day International series against the Netherlands, which concludes today.

Cricket West Indies (CWI) belatedly announced yesterday that both players were still in London awaiting visas, following their campaign in the Indian Premier League (IPL) which wrapped up last week.

They will now fly directly to Pakistan where West Indies will clash with the hosts from June 8-12.

“They travelled to London immediately following their participation in the Indian Premier League (IPL), as their visa interviews could not have taken place in India due to the IPL bio-secure protocols,” CWI said in a release.

“Despite having the interviews the day after their arrival, they are both still in London awaiting the appropriate visas to be able to travel to the Netherlands.

“With the final match to be played at the VRA Cricket Ground, Amstelveen today, Shepherd and Powell will now fly directly to Pakistan to join the ODI squad for the three-match series.”

The 28-year-old Powell, a hard-hitting right-hander, has played 37 ODIs while Shepherd, 27, is a rookie all-rounder with just 10 ODIs under his belt.

Neither were missed for the West Indies outing against the Netherlands, however, as the Caribbean side brushed aside the hosts by seven wickets in Tuesday’s opening ODI and then beat them by five wickets in the second match on Thursday, to wrap up the series.