Dunbeholden fans: Without the coach the team has been playing very poorly 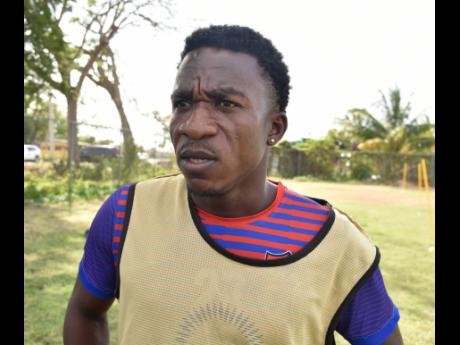 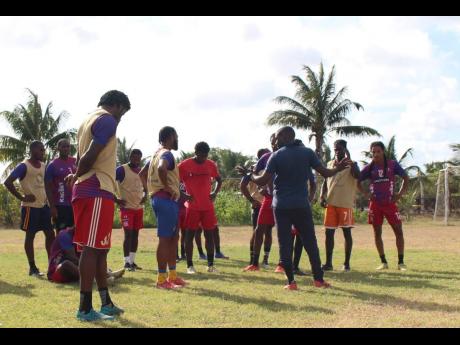 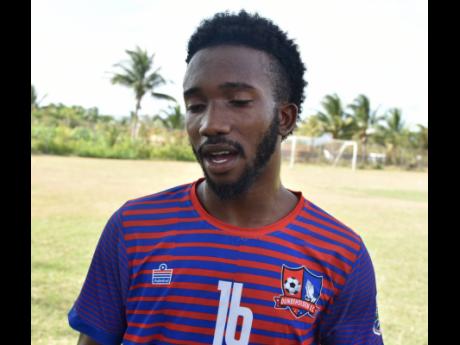 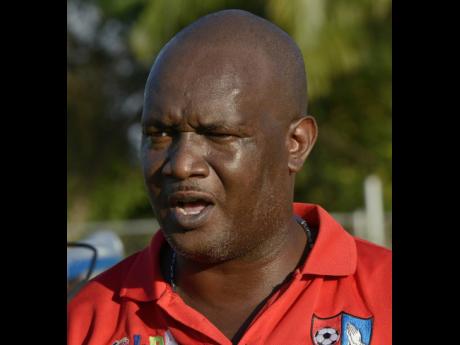 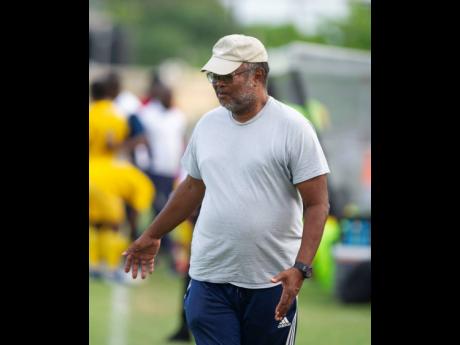 Dunbeholden FC fans are calling for the return of coach Harold Thomas. They strongly believe that if their team is to upstage the traditional big clubs and win the Jamaica Premier League (JPL) for a first time this season, then they need Thomas on...

Dunbeholden FC fans are calling for the return of coach Harold Thomas. They strongly believe that if their team is to upstage the traditional big clubs and win the Jamaica Premier League (JPL) for a first time this season, then they need Thomas on the sidelines.

Veteran coach Thomas has been off the island for all of last month tending to family matters and that has coincided with the St Catherine-based side’s dip in form.

Since then they lost their eight-match unbeaten run and slumped to two defeats in a three-match winless streak.

Although they rebounded with a win over Portmore last weekend, fans who turned up this week to watch the team in training told The Gleaner that the coach is needed for the business end of the season.

In Pastor Fearon’s estimation, Thomas has a great understanding of the team and the players are more cohesive when he is around.

“When he is here they really play to his instructions. Since he has been absent, the team is not doing well. We play in patches and the team is not looking as coordinated upfront,” he said.

“We need the coach going into the final leg of the Premier League. He is a very experienced and when he is here, he makes a big difference. Whatever the task, he lets players really understand their role.

“His assistant (Ricardo Smith) is not doing a bad job but we need Harold to come back so we can get it right and get the team over the line,” the former coach added.

A barber who gave his name as Ryan said they need Thomas badly or they will not win the league.

“We have to get back our coach. Without the coach the team has been playing poorly, very poorly. Everything has dropped. The coordination within the team is not there. When the coach is here everybody has to be working. We can’t win the league without him,” he commented.

Team manager Paul Christie explained that Thomas went overseas on indefinite leave to tend to family matters and gave no time frame for his return.

He revealed also that the veteran coach needed to complete some travel documentation in order to return home. According to Christie, the process was almost completed and Thomas should be on the sidelines by next weekend.

“The family situation has improved but it’s not totally out of the woods as yet. Regarding his travelling, there is a document in the mail that should be reaching him any time now. Hopefully, by next weekend, he will be on the bench,” he stated.

Christie describes Thomas as the glue that binds the club together and he too believes his return is critical if the players are to be at their optimum for the play-offs.

“He is like the glue in the club. Harold has taken a technical approach and it has been bearing fruit and the players have been learning and executing.

“The work he is doing is unbelievable and that is the main difference. He meticulously prepares for each game and takes nothing for granted.

“He studies how he can exploit each opponent and he has a very keen eye in identifying players’ strengths and maximising it. He brings out the best in each player,” Christie said.

Veteran midfielder Nickoy Christian said the team misses the coach but they must soldier on.

“Coach Harold is an excellent coach. He brings a lot of new things. We love his vibes and the team really misses him.

“Every player respects him. He has a connection with the players, he maintains unity and speaks to us like a father.

“I would love to have him back because when he is not here, it is different,” he commented.

Dunbeholden are second in the JPL standings with 42 points, one behind leaders Waterhouse, with three games to go in the regular season.