National 100m Junior Champion could be a surprise 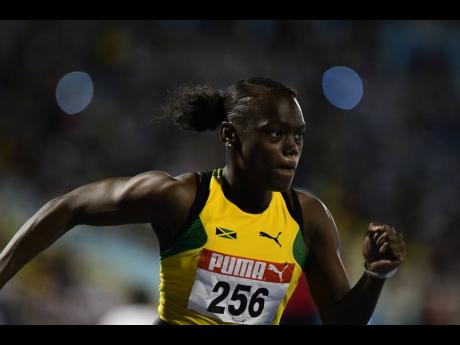 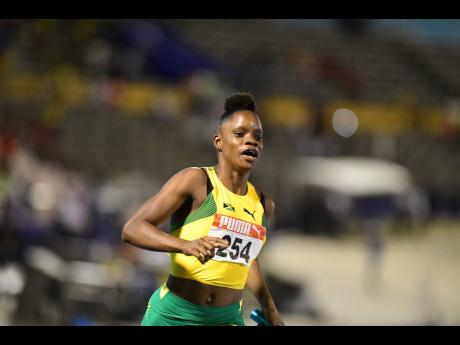 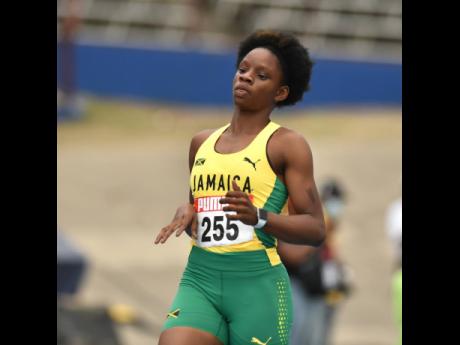 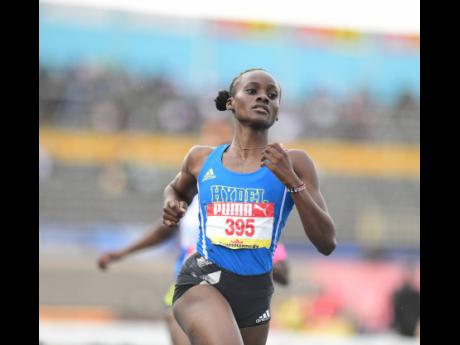 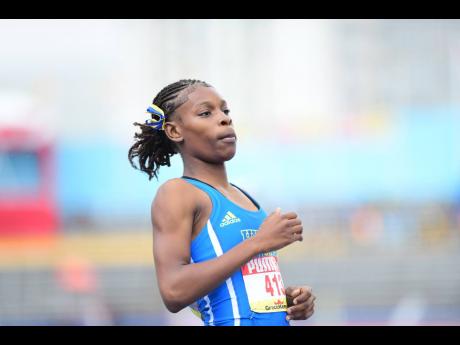 WHILE THE women’s senior 100 metres should take top billing at this week’s National Senior Championships, the same can be said of the juniors with the girls’ event showcasing five athletes ranked among the top seven in the world.

Just two of those five will be able to claim spots to the World Athletics Under-20 Championships to be staged in Cali, Colombia, from August 1-6.

Edwin Allen High School’s trio of Serena Cole, Tia and Tina Clayton will be up against Hydel High School duo of Kerrica Hill and Alana Reid. Intestingly, Hill and Reid’s teammate, Brianna Lyston, the fastest Jamaican and World number three in the event with 11.14 seconds, is expected to concentrate on the 200 metres.

A year ago in Nairobi, Kenya, Cole went to the Championships as the second-ranked Jamaican athlete in the event behind Tina and after by- passing the long jump to concentrate on the event, for some strange reason two days before the event she was replaced by Hill by the management staff. Hill went on to finish seventh in 11.67 seconds.

Cole was definitely in medal-contention form and after that disappointment, she has been pumped up this season and this time around she will want to go all the way at the National Championships to ensure she will not be removed from the event in Cali.

She has been in fantastic form all season, running some terrific opening legs on the 4x100 metres relay for her all-conquering Edwin Allen team and at the Carifta Games.

She showed at a recent Jubilee Series meet at Jamaica College that she is ready for something extra special after finishing a close second to Tina in a new personal best 11.17 seconds.

The fast-starting Cole could have gone all the way but as usual eased up close to the finishing line, which allowed Tina to pip her, crossing the tape in 11.15 seconds.

Tina will want to defend her 100 metres title in Cali and will want to prove that she is the best junior around and will be hoping to go close to her personal best of 11.09 seconds done in Nairobi last year.

On the other hand, Hill, Reid and Tia will be hungry for success and will be champing at the bit to earn more than just relay spots.

A sub-11-second winning time is not off the table with so much talent headed to the start line.

The explosive-starting Cole, who normally does the long jump simultaneously with the 100 metres, will not have the jump to contend with this time around and once she runs all the way to the finishing line, she is favoured to upstage her more fancied rivals.