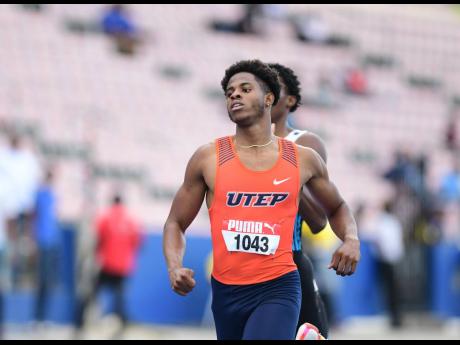 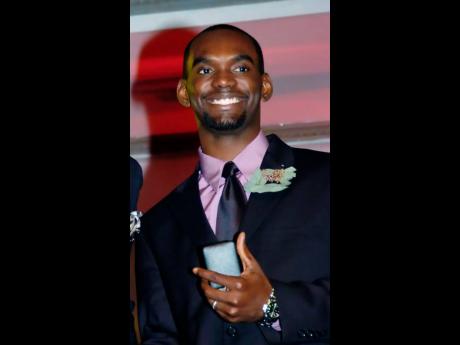 For the second year in a row, the National Championships men’s 400 metres title has gone to a runner coached by two-time Olympic finalist Davian Clarke. Cool as ever, Clarke says this year’s winner, Jevaughn Powell, will run faster times in the...

For the second year in a row, the National Championships men’s 400 metres title has gone to a runner coached by two-time Olympic finalist Davian Clarke. Cool as ever, Clarke says this year’s winner, Jevaughn Powell, will run faster times in the future.

Powell, who is trained by Clarke at the University of Texas El Paso (UTEP), entered the Nationals as the only Jamaican to break 45 seconds this year. In the final, he stayed a little closer than usual and splashed home in 45.50 seconds to reprise the victory by his training partner Sean Bailey in 2021.

His season’s and personal best of 44.87 seconds surpassed the World Championships qualifying time of 44.90 last month.

“So we weren’t really chasing a time, but trying to execute so that we could get the win. So I’m just proud of the execution and the maturity to keep the focus, and I know that if he gets a faster race, we’ll get a faster time, like when he ran the 44.8. So we’re just looking for another opportunity to get a fast race, where he can secure more world-class calibre times in the future,” said Clarke after the race.

Powell has only lost once this season.

“He reminded me, couple weeks ago, that he only lost one race all year, and that was the NCAA Championships,” recalled the coach who, as an active athlete, won the national title in 1996.

The lanky UTEP ace was the fastest man in the heats at 45.56 seconds, and the semi-finals with a time of 45.38 at the JAAA National Senior and Junior Championships. In the rain-splashed final, Powell was a clear winner over 2017 World Championships finalist Nathon Allen, who ran 45.64 seconds.

Powell tends to hang back in his races, but he and Clarke, the assistant coach at UTEP, are working to upgrade his race strategy.

Noting that the 2017 ISSA/GraceKennedy Boys and Girls’ Athletics Championships Class Two 400m champion dedicated the win to his mother, who recently died after a long illness, Clarke reflected on his first contact with the Powell family.

“When I recruited him, his mother wanted him to come to school to get a degree. She knew she was sick, and I’m just happy that she pushed him to come so that he could have this opportunity. And everything he does, every day, is done to represent for his mother,” the coach revealed.