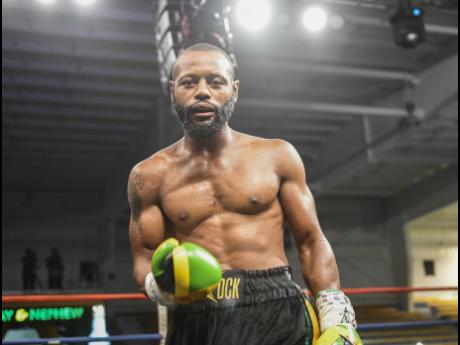 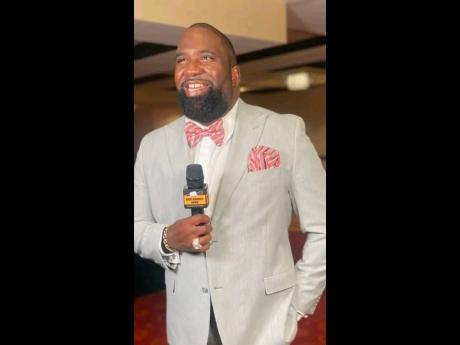 Sakima ‘Mr Smooth’ Mullings will be returning to the boxing ring on Saturday, October 8.

He will be in one of two main event matches of a fight night that takes place in St James at the Montego Bay Sports Complex, but his opponent has not yet been named.

Mullings, 39, has not competed since a win against Alejandro Herrera, of Mexico, in Kingston in 2018. Since then, he has endured a career-threatening eye injury; the murder of his coach, Chris Brown; and a halt on sports because of the COVID-19 pandemic. He has often spoken about a yearning to resume his career, and his fans have also voiced their desire to see him back in the ring.

Archie Keaton, an American and chairman of KMG World Wide, based in Miami, Florida, is the promoter for the show. He says the event will also feature Tsetsi ‘Lights Out’ Davis in the other main event. Former North American Boxing Federation Junior Middleweight champion Kemahl ‘Hitman’ Russell, Richard ‘Frog’ Holmes, and Devon ‘Concrete’ Moncriffe, all of whom rose to prominence in the Wray and Nephew Contender Series which ran from 2011 to 2018, will feature on the undercard, but their opponents have all not yet been announced.

Keaton says he and Mullings had been in discussion about his return and the pandemic actually allowed them more time to plan as big an event as possible around it.

“He and I had been talking about this fight for about three to four years,” Keaton told The Gleaner. “We had planned his comeback before the pandemic, and then it happened. So we had to go into a little stasis, and that allowed him to recover a little bit more.

Keaton says one of the reasons he booked Mullings for the main event is that he believes he has much more to offer at his age.

“Sakima at 100 per cent, which he will be in October, has another five, maybe 10 championship-level fights in him on a global scale,” he said. “He has the twitch muscles, he understands ring generalship, he understands how to set up his opponent. It’s gonna be an amazing fight, something to see him in the ring doing what he does.”

Mullings says he feels blessed to be in a condition to accept the fight.

“I’m grateful that promoter Archie Keaton believes in me enough to allow me to showcase on a platform that he will provide,” he said. “I’m also grateful to be able to write the final chapter of my career, based on the script that I wanna write.”

Keaton, whose wife is Jamaican, is a regular visitor to the island to manage his two businesses established here. He says he understands the socio-economic challenges facing Jamaicans and wants to try to solve some of those problems with this fight night.

“We (Keaton and Mullings) talked about how his return will create jobs for the people, with this particular event,” Keaton said. “He’s really, really community conscious. He’s also conscious about the youth coming out and seeing him on the stage so they can be inspired and invigorated.”

The venue holds over 20,000 spectators, and Keaton says he plans to donate “a couple thousand” tickets to youngsters through gyms and churches.

Keaton says that unlike other fight nights staged in Jamaica, the show will finish the next morning with a concert. However, when asked who would be performing, he said with a chuckle that he is “keeping those cards close to his chest for now”.

Keaton says there will be multiple days of activities focused on giving back to the local boxing community. He is also planning a prayer breakfast, which he says will be called the ‘Breakfast of Champions’, leading up to the fight.