Haynes ‘not too sure’ about batsman Lewis 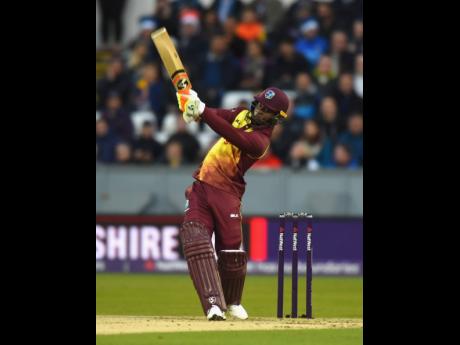 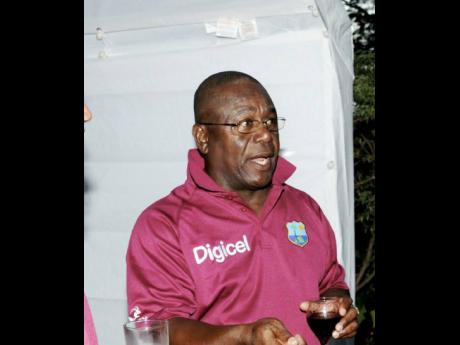 Evin Lewis’s international future has remained cloaked in doubt after chief selector Desmond Haynes said he was “not too sure” if the opener was still interested in representing West Indies, following a decision to opt out of a recent fitness test.

The 30-year-old left-hander has not turned out for West Indies in eight months, even though he featured for Lucknow Super Giants in the lucrative Indian Premier League (IPL) last month.

According to Haynes, Lewis had been expected to complete a two-kilometre run while with the Super Giants, in order to prove his fitness for international selection, but had failed to do so.

“I spoke to Evin … probably a couple weeks ago when it was reported to me that Evin was asked to do a fitness test in India with his IPL franchise,” Haynes told a media conference.

“And, because of an injury, it was suggested he would do a 2K run. What was reported was that he started and then he didn’t do it.

He continued: “The vibes I got from him was like, you know, ‘I wasn’t interested in doing it anyway.’

“There’s nothing that I can do. I would really like a time to come for us where we can just get an opportunity to pick all these guys but sometimes I’m not too sure if these guys want to play.”

In his absence, especially this year, West Indies have used a range of openers with Kyle Mayers, Shamarh Brooks, Justin Greaves and Brandon King and Shai Hope, utilised in various combinations across both ODIs and T20Is.

Lewis, along with the likes of regulars Shimron Hetmyer and Jason Holder, all missed the tour of Netherlands and Pakistan last month, with West Indies fielding a relatively inexperienced side.

However, Haynes said, despite the 3-0 whitewash against Pakistan, he was impressed with the commitment of the unit, especially in very hot conditions in Multan.

“I had the opportunity to tour Pakistan with the players and it was 46 degrees [Celsius] in the shade,” said the West Indies legend.

“And I saw those young guys going out there and playing, giving their best in those conditions, and I want to say to them that I really appreciate the effort and the guys really wanting to play cricket for West Indies. I want to thank them for that.

“You had a situation where the guys were getting back to the hotel at two o’clock and then it was very difficult to practise on that same day. The guys just needed some rest. But kudos to those guys who toured Pakistan in those conditions, and I am glad I was there to witness it.”