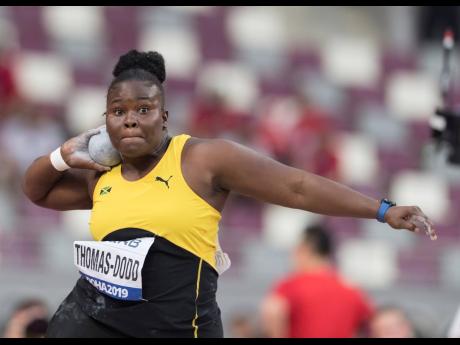 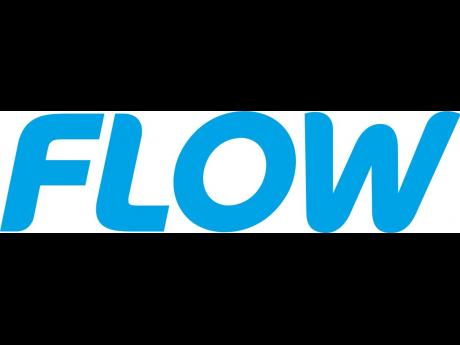 Jamaica’s top female shot putter, Danniel Thomas-Dodd, said she had been working assiduously to improve on her technique ahead of this year’s World Championships, which will be held in Eugene, Oregon from July 15-24.

Thomas-Dodd, who won a silver medal at the 2019 World Athletics Championships in Doha, Qatar, is currently ranked seventh in the world with a throw of 19.53m. Chase Ealey from the United States is the top shot putter in the world with a mark of 20.51m.

Thomas-Dodd told The Gleaner that she has been making progress in and out of the circle this season and in her quest to secure a medal for the country in Eugene.

“I have seen a lot of positives in the weight room and so for me it’s about making that transition from the weight room into the throws,” said Thomas-Dodd. “There is no room for errors on the day of competition because you always want to be at your best on that day,” she said. “I think if I compete the way I have always competed in the past at the major championships then there is no doubt I will be able to be on the podium in Eugene.

Thomas-Dodd, who has a personal best and national record mark of 19.55m, recently won the JAAA national senior title with a throw of 18.79m. Lloydricia Cameron was second with a throw of 16.96m and Danielle Sloley, third with 15.98m.

The 29-year-old Thomas-Dodd pointed out that she was not pleased with her efforts at the National Championships, but she still has a lot of time to make the adjustments before the World Championships.

“I think that three weeks is a lot of time in the throwing world. A lot of things happen in three weeks and so right now I am just focusing more on my technique and being consistent the way I want to be,” Thomas-Dodd said.

“No thrower would ever want to be pleased with a distance like that (18.79m), but I think for me it is a step in the right direction and it shows consistency for me especially coming off injuries and stuff like that. It shows that once I am at my best, I can compete with the rest of the world,” she said.

Thomas-Dodd also indicated that her victory at the National Championships is a big moral boost for her going into the World Championships.

“It is always nice to come home and compete and to take the win because this is always a positive for me,” she said. “It is a huge confidence booster to know that I can always come home and compete somewhat at my best and be able to win at the National Championships,” Thomas-Dodd stated.Since the National Championships Thomas-Dodd has competed at the Stockholm Diamond League in Sweden where she placed fifth with a throw of 18.77m.