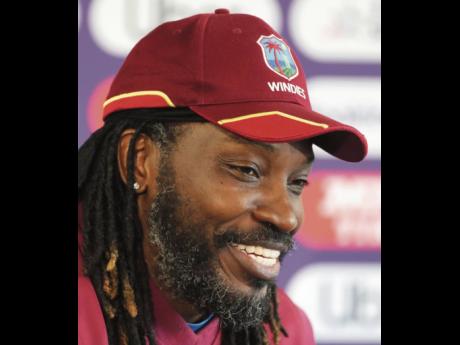 The fixtures for the inaugural staging of the ‘6ixty’ cricket tournament, set to bowl off later this summer at Warner Park in St Kitts and Nevis have been announced.

The ‘6ixty’, which was named in honour of tournament ambassador Chris Gayle, will bowl off on August 24 and will see 12 men’s matches and seven women’s played across five days.

The tournament will feature a new set of rules designed to make the game more exciting and to attract new fans.

The batting team has six wickets, while the bowling team will deliver 60 balls.

If a team fails to bowl their overs within the allotted time, a fielder is removed for the final six deliveries.

Thirty deliveries will be bowled from each end of the wicket. with no bowler allowed to bowl more than two overs per innings.

If a team hits two sixes from the first 12 deliveries, they’ll unlock a third powerplay over. This powerplay can be taken from overs three to nine.

Fans will vote for the timing of a mystery free-hit, where the batter can’t be dismissed by the bowler.