Timing right for ‘University of Football’ 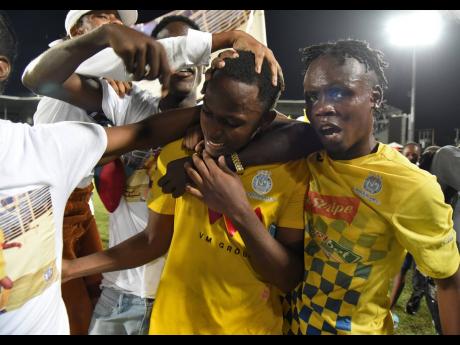 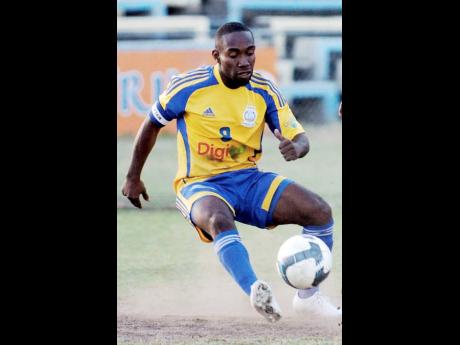 The good timing Edwards speaks about has much to do with the first anniversary of the passing of club legend and Reggae Boyz all-time leading goalscorer, Luton Shelton.

“I’m almost certainly sure that has been a part of the speeches from the coach in the locker room on a regular basis. The current head coach (Ludlow Bernard), he is the one that gave Luton Shelton the opportunity to become a footballer, because he (Luton) wanted to switch to track and field and Luddy (Bernard) was the one that convinced him to stay with the game, and the rest is history,” he said.

The retired midfielder, Edwards, who was part of the Harbour View set-up that won the 2012-13 title, while speaking with GLEANER SPORTS, says he is of the belief that Bernard, who became the first coach to win the Manning Cup and Premier League in the same season, should be part of the national set-up in some way.

“In terms of the youth set-up, yes, he’s one of the best in the island,” said Edwards.

Edwards, who is a three-time winner of the Jamaica Premier League, also heaped praise on his former club, labelling the system it employs the ‘University of Football’.

“Similarly, to The University of the West Indies where students can leave with their different degrees, Harbour View in Jamaica is the University for Football. At the club, it’s about life, etiquette, the whole spectrum of life. At Harbour View, they teach you how to play the game.”

The 39-year-old, who now resides in Canada, has gone on to form his own football training school known as ‘Touch of Class’.

“It is important for us, as former players, to stay in the game and share the knowledge that was shared with us. One of the things that I’m doing now and the knowledge that I’m passing on to the younger players, I would have learned that from Donald Stewart, who is still part of the Harbour View coaching staff,” Edwards concluded.