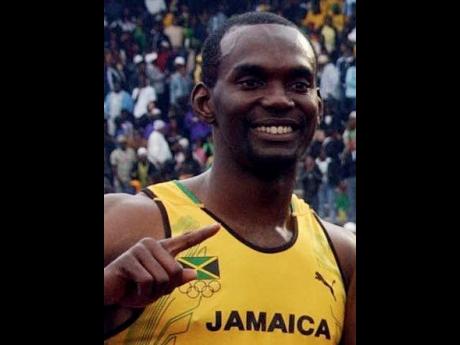 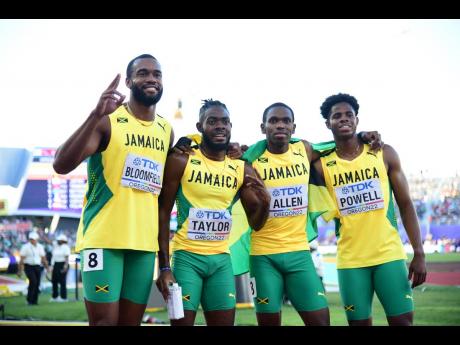 “The coaching staff got it right. I think these were the exact people that needed to run”, the 1996 and 2004 Olympic finalist said on Monday. “I thought if they made it to the final, it would be great, and they went there and performed above and beyond,” said the man who coaches Powell at the University of Texas El Paso. “I didn’t think they were going to get second, but they went out there, they qualified well, and then they seized the moment, and that’s all you want,” he praised.

Speaking of Powell, Clarke said, “It’s his first World Championships, so all you want is an opportunity. He got the opportunity, then he showcased his talent. They were confident enough to put him back on the team, and then you know, he went out there, he held his position very well and kept the team in medal contention, and that’s all you want to do. You just want to take care of your leg, and once you take care of your leg, the overall team will be successful.”

Powell’s run brought back memories for Clarke. “I think back about my first team in 1995, we went out there and won the silver medal,” the coach recalled.

“So I’m very happy that in his first World Championship he was able to gain the experience and get a medal which, you know, even more validates where he is and what the future holds for him,” the five-time World Championships 4x400 medal winner said.

Clarke also praised Taylor. “He made it to the final in the Olympics and backed it up again by making it to the World Championship final, so he’s right on track. There are a lot of expectations, so people expect more, but he’s still young. The more opportunities he gets, he’ll get that opportunity where he can seize the moment and medal,” he predicted.

Allen came into the relay with concerns about a leg injury that stopped him early in his 400m semi-inal. According to Clarke, it was the right choice. “If he says he’s ready, they have to take him at his word that he’s ready, and he went out there and proved that he’s still capable of performing,” said the 1996 national 400m champion.