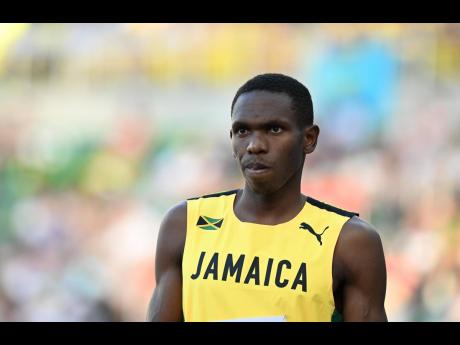 Jamaica’s Anthony Cox and Nathon Allen are through to the final of the men’s 400 metres, while national champion Jevaughn Powell missed out on a spot after Friday's semi-finals at the 2022 Commonwealth Games in Birmingham, England.

Cox, who competed in the first semi-final, grabbed a non-automatic qualifying spot after finishing third in a time of 45.98 seconds. The race was won by Uganda’s Haron Adoli in a personal best of 45.80 seconds.

Powell, who went in semi-final two, finished third in a time of 46.40 seconds in a race that was won by Barbados’ Jonathan Jones in a time of 45.82 seconds.

Allen, competing in semi-final three, finished second in a time of 45.99 seconds behind England’s Matthew Hudson-Smith who heads into the final with the fastest time of 45.77 seconds.

The final is set for Sunday at 4:45 am Jamaica time.