Four quarters and a dream

Sunshine Girls in battle with New Zealand for gold-medal chance 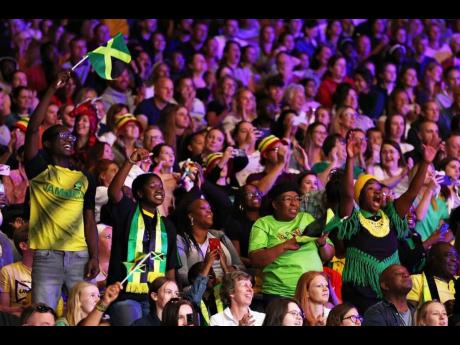 Courtesy of birmingham2022.com
Sunshine Girls fans show their support during the netball Pool A match against Australia on day seven of the Birmingham 2022 Commonwealth Games at NEC Arena on Thursday. 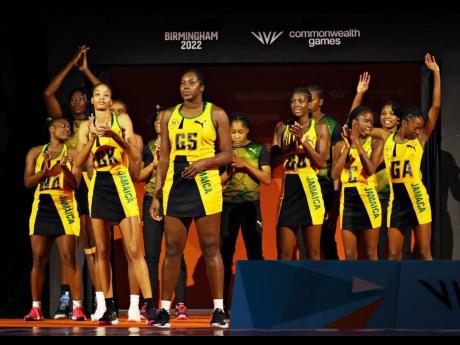 Courtesy of birmingham2022.com
Sunshine Girls get focussed ahead of taking to the court at the NEC Arena in Birmingham, England.
1
2

JAMAICA’S SUNSHINE Girls’ dream of playing in their first international netball final is within touching distance, New Zealand the potential stumbling block they face in the semi-final of the Commonwealth Games in Birmingham, England, today.

The Sunshine Girls, who won bronze at the Championships four years ago in Australia, will enter today’s clash oozing with confidence, having dispatched world number one Australia 57-55 to top Pool A on Thursday.

Jamaica will face New Zealand, who were beaten 54-44 by defending champions England in their last game in Pool B on Thursday.

For Francis, a former Sunshine Girl, it would be a massive achievement to make the final of the competition.

Her charges, she says, are confident.

“We are on a high based on how the girls are playing and how confident they are in taking on New Zealand. We keep saying that it is our moment and we are going to take it,” said Francis.

“I think that this is our chance to get into the gold-medal game because the girls are on such a high that they believe that this is their season and I am backing them as I know that they can do it,” she said.

However, the veteran coach added that they will not be taking their opponents lightly because they are a very good all-round team.

“New Zealand is not a run over team because they are a very solid team and in the past they have always given us trouble and the last time we played them, they defeated us and so we have to be mindful of that,” Francis said.

“We know that New Zealand won’t be able to contain us, but I know that they will have good moments, so we just want to make sure that during their moments, we try to suffocate them and not let them have a moment,” she said.

The Sunshine Girls will be led by captain and ace shooter Jhaniele Fowler along with goal attack Shanice Beckford. Khadijah Williams, Latayna Wilson, and Shadian Hemmings will marshal the midcourt while Shamera Sterling and Jodia-Ann Ward will anchor the defence.