Region should take a page from the Sunshine book – Bernard 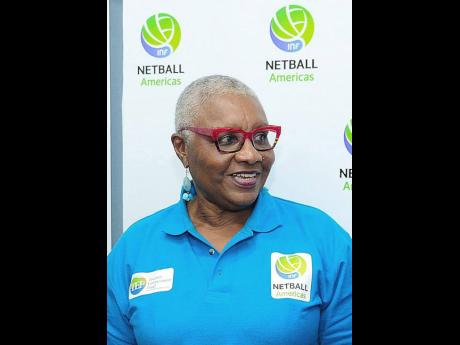 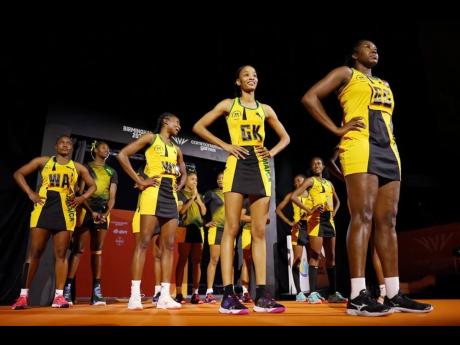 Courtesy of birmingham2022.com
Jamaica’s Sunshine Girls walk onto the court during the netball gold medal match against Australia on day 10 of the Birmingham 2022 Commonwealth Games at NEC Arena on Sunday in Birmingham, England.
1
2

MARVA BERNARD, president of Americas Netball (AN), has described Jamaica’s silver-medal-winning performance at the just-concluded Commonwealth Games as a massive boost for the region and therefore other countries should aim to follow in the...

MARVA BERNARD, president of Americas Netball (AN), has described Jamaica’s silver-medal-winning performance at the just-concluded Commonwealth Games as a massive boost for the region and therefore other countries should aim to follow in the footsteps of the Sunshine Girls.

The Sunshine Girls, who are ranked fourth in the world, reached their first-ever international final after beating New Zealand in the semifinal on Friday, but lost 55-51 to Australia in Sunday’s final.

Bernard, who served as president of Netball Jamaica from 2006 to 2015, said she delighted with Jamaica’s performance because it demonstrates the progression of the country.

“Jamaica coming second at the Commonwealth Games in Birmingham is a huge achievement not only for the country, but also the pride of the region,” said Bernard.

“Jamaica has won bronze in 2002, 2014 and 2018 and they have improved upon that by winning a silver medal in 2022, and so it shows the progression and the upward movement for the country,” she said.

“They are the pride of the Caribbean and all of the Americas because we are not just the Caribbean, we are North, South and Central America and so it is a huge region and for Jamaica to continue to perform at this level is an indication of the development programmes that have been in place for this country for several years,” Bernard said.

The AN boss pointed out that Netball Jamaica had made a huge investment in their development programmes over the years and it is now bearing fruit. The idea of investing in a long-term future, Bernard said, is something other countries should look to emulate.

“Jamaica has always gone outside to get assistance from the top nations in the world to coach, to coach their coaches and to coach their teams, and this has been going on from Leila Robinson and it has continued through successive administrations,” Bernard said.

“What I would say to the region that I am honoured to lead is what Jamaica has done can be replicated in the individual countries, and what my administration is doing during the downtime of COVID is to prepare the countries and to prepare individual leaders,” she said.

“We have had coaching courses because every athlete deserves to be coached by someone who has been trained and certified in coaching. Jamaica has some really good basic coaches and that is something that the region can look to do,” Bernard said.