Gordon to bank on Mariappa’s experience 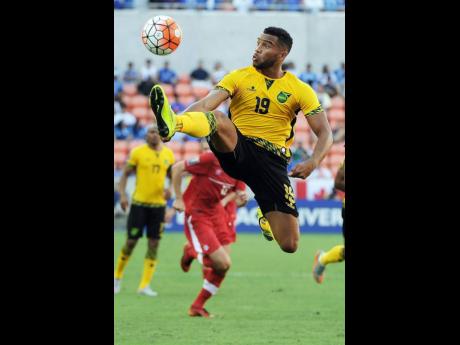 AP
Adrian Mariappa in action for Jamaica in a Gold Cup match against Canada in 2015. 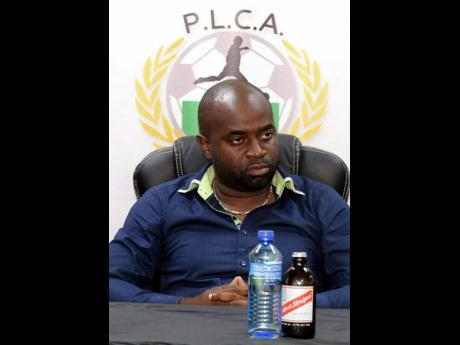 Jamaica’s Reggae Boyz will travel to the Austria Mini Football Tournament in Vienna, Austria, from August 20-26, with a largely inexperienced squad and interim coach Merron Gordon will be banking on veteran defender Adrian Mariappa to help the...

Jamaica’s Reggae Boyz will travel to the Austria Mini Football Tournament in Vienna, Austria, from August 20-26, with a largely inexperienced squad and interim coach Merron Gordon will be banking on veteran defender Adrian Mariappa to help the young players in their transition.

The 35-year-old, who played in the English Premier League with Watford, Reading and Crystal Palace, currently plies his trade for Macarthur FC in Australia’s A-League, and Gordon said his input, on and off the field, will be invaluable.

“With an inexperienced squad going to this tournament, you want some amount of experience and Mariappa will help with that and the whole leadership around the team. So it’s good to have a veteran to help the newcomers,” he said.

Mariappa has 63 caps for Jamaica in a career that has spanned a decade, starting in June 2012, and he will be involved in more than just on-field duties, Gordon said.

“Mariappa’s leadership on the field will be important but off the field we will involve him in helping to put together whatever plans we have.

“He is a good person to bounce ideas off and he will also voice his ideas and he is always ready to follow the instructions of the coach,” Gordon stated.

In June of last year, Gordon was appointed along with Paul Hall to assist Theodore Whitmore, after Jerome Waite was relieved of the post of assistant coach.

This is his first stint as head coach and he will also look to director of football, Wendell Downswell, to draw on for advice.

“We have no one as experienced as Wendell Downswell in the touring group. But ‘Maps’ is always a good player to have no matter who is the head coach,” he said.

“Technical director Downswell and I were talking about getting a local team together, even once a month because there are certain things you will get away with in the local league but you will not get away internationally. So all the good habits we just want to continue developing them,” he said.