Titans working to get it right in 2023 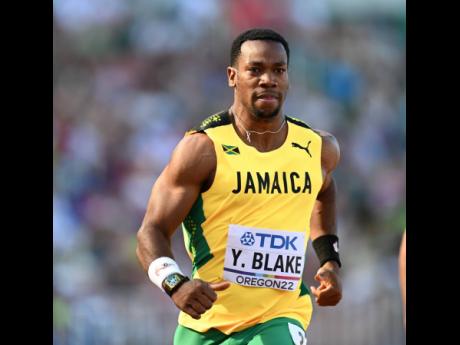 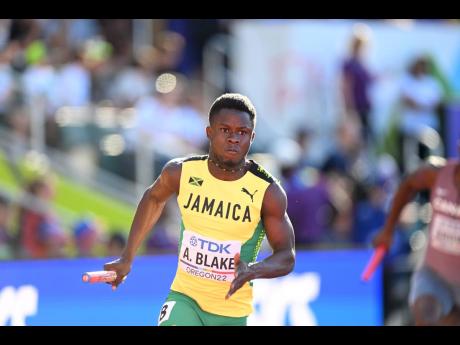 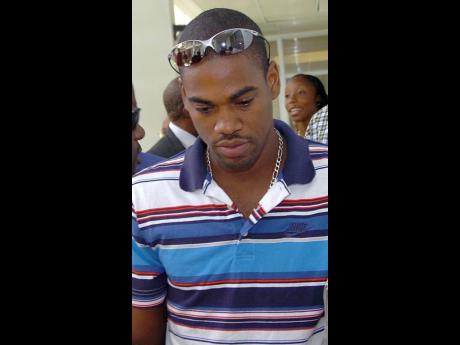 The Titans Track Club went to Eugene, Oregon for this year’s World Athletics Championships, with Yohan Blake and Ackeem Blake being two of the nation’s three entries in the men’s 100 metres. The return of mere semi-final finishes for both was...

The Titans Track Club went to Eugene, Oregon for this year’s World Athletics Championships, with Yohan Blake and Ackeem Blake being two of the nation’s three entries in the men’s 100 metres. The return of mere semi-final finishes for both was disappointing, but Titans head coach Greg Little is satisfied with the club’s overall output in 2022. He and coaching partner Michael Frater will be working to get it right next season.

“I think we have done very wel,l but as you know, we had ups and down at the World Championships,” Little assessed on Tuesday. Yohan Blake won the National Championships 100 metres final in 9.85 seconds ahead of eventual Eugene finalist Oblique Seville and the younger Blake who clocked a personal best time of 9.93.

The outlook was bright. However, Murphy’s Law took over.

“That wasn’t the plan because Yohan Blake had an Achilles problem flare up during the championships and that forced him not to sprint. It only let him run and while running, he can’t go fast and we never get the result that we planned for the championships,” Little explained.

The 9.85 was Yohan’s first sub 9.9 seconds run since his 2015 return from a horrendous injury and resulting hamstring surgery and even now makes him joint third fastest man in the world this season.

“Also Ackeem Blake, he wasn’t eating and we didn’t know until the day of competition. He told us every time he ate, he threw up and he lost a lot of weight during that time and he never had the power like he had before at the National Trials,” the Titans technical director lamented.

Both were eliminated at the semi-final stage and Blake the elder missed his 200m semifinal as well.

“That’s part of the game and we brushed it off,” Little reasoned, “and we tried to get Yohan’s injury better, and you can see the last part of the season, he ran two 9.9s back-to-back before the Diamond League final.”

Those comeback races were timed in 9.98 and 9.96 seconds respectively. Despite a slow start at the Diamond League final in Zurich, Switzerland, the 2011 World Champion recovered to run 10.05, placing second.

“That shows you the conditioning is very great at the Titans,” Little underscored.

“We can get it fixed for next year, hopefully. We can’t control injuries and so forth, but we have to try our best to get it right at the championships,” Little said

He is hopeful for Ackeem as the former Merlene Ottey High prospect is in the second year of a three-year programme designed for speed.

“I expect once he stays focused and stays dedicated just like before, he should go much faster next season.”

The big assignment for 2023 is the World Athletics Championships in Budapest, Hungary, starting on August 21.