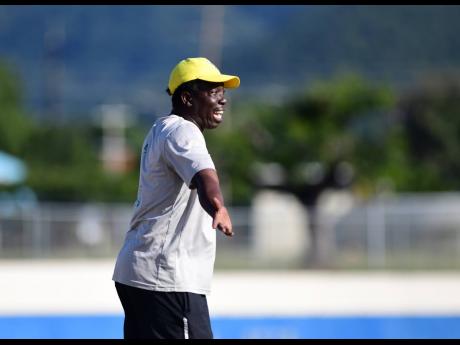 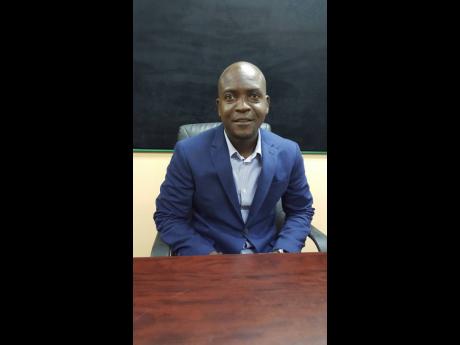 NO CO-EDUCATIONAL institution has won the Manning Cup since 2006. Though the history of the urban schools’ football competition shows such victories are possible, those wins have been few and far between recently.

The Cup has gone to a co-ed school 21 times in the tournament’s 112-year history, with Excelsior High School leading the way with seven victories. Asked recently if the 2022 Excelsior team was under pressure to deliver an eighth hold on the title, coach Xavier Gilbert replied, “Yes and no.”

“When you look on when Excelsior has won the Manning Cup, it’s probably one of the last co-ed high schools to win the Manning Cup because we know the big shift in terms of support re traditional all-boys’ schools,” he said.

“There has been heavy investing. Probably over 10, 12 years, the title was won between JC [Jamaica College] and St George’s College and KC [Kingston College] has now come in the mix.”

Excelsior won title number seven in 2004 with Bridgeport High School triumphant in 2006. Since then, JC and St George’s College have ruled, the former winning eight times and the Georgians taking top spot on four occasions. Last year, KC regained the title after a win in 2019.

Roy Simpson, manager of the St Jago High School team, remarked, “They traditionally have a better culture in terms of football, you know, when compared to the co-ed schools, for example, as the numbers indicate, KC, George’s, JC, they have probably been dominating more in more recent years but if you look back, they have always been dominating.”

He concurs on the matter of support.

“It is always a challenge when it comes to any sport for co-ed schools because the expend is more. They have to balance resources in terms of finances,” said Simpson.

“When you have past students for example, who have played on a winning Manning Cup or daCosta Cup team, you find that when they move on and sit in corporate, or in business, they feel compelled to support the programmes in their schools,” Simpson extended.

Beyond that, there’s another reason for the superiority of the all-boys’ schools in the Manning Cup. It’s sheer size.

The situation is quite different in the rural area daCosta Cup competition. In a tournament first played in 1950, co-ed schools have won the coveted title on 46 occasions. Cornwall College and Munro College have 20 daCosta wins to give all-boys’ schools a substantial presence, but clearly co-ed institutions have a stronger hand here.

Perhaps the concentration of all-boys’ schools in the Corporate Area pushes them all to excel. Whatever the reason, Simpson reckons co-ed schools have a chance if they plan their football programmes carefully.

“I think it’s more how we plan more than resources in terms of finances,” he offered.