Thanks Roger, thanks Serena 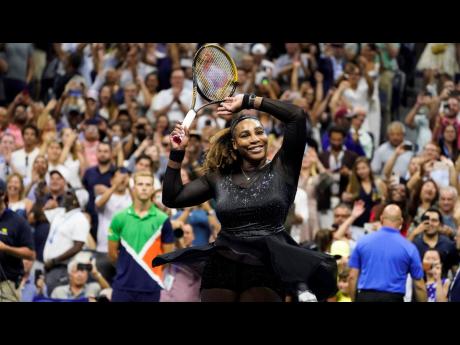 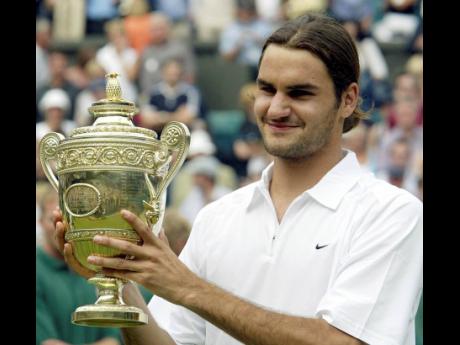 ON OCTOBER 1, 1977, Edson Arantes do Nascimento kicked a football for the last time as a professional. As the icon known as Pele took a victory lap, 77,000 fans in New York’s Giants Stadium chanted, ‘come back King, come back’. Among them was...

ON OCTOBER 1, 1977, Edson Arantes do Nascimento kicked a football for the last time as a professional. As the icon known as Pele took a victory lap, 77,000 fans in New York’s Giants Stadium chanted, ‘come back King, come back’.

Among them was legendary boxer Muhammad Ali.

Tennis icons Roger Federer and Serena Williams are getting much the same treatment. At the recent US Open, greats like golfer Tiger Woods paid reverence at courtside as she played her last match before giving Serena a prolonged standing ovation when the match was over. Twenty years into a career that saw her win 23 Grand Slam titles, Serena was one of the main reasons I watched the game.

Now 41, the powerful American was combative, feisty and yet dignified and always a warrior on court. When she lost the final encounter at a tournament she had won six times, I respectfully turned my TV off.

A few days later, Federer announced his plan to retire. He hadn’t played a tournament in months and the fear for all his fans was that his recovery from knee surgery would keep him away from the game forever. They were right and Federer, the elegant Swiss, played his last match last weekend at the Laver Cup.

Fast and implacable, Federer was a throwback.

In a sport overtaken by the two-handed backhand, he sliced and spun his way to the top with a classic stroke, a pinpoint serve, a brilliant forehand, precise touch shots and unshakable poise.

I first saw him from a bus stop in Sydney, Australia, days before the tennis competition at the 2000 Olympics. The next bus was due in 15 minutes and for the duration, he hit stylish backhands unerringly into the space a ceramic tile would occupy on your living room floor.

I just knew he would be great.

Twenty Grand Slam titles later, and injury has forced him away from the game at 41.

Stars are born in every era but replacing Roger and Serena will be very, very difficult.

Federer was so consistently good that he reached 31 Grand Slam singles finals, with 23 consecutive semifinal appearances, and 36 consecutive quarterfinal appearances to boot. Serena played in 32 finals and won 23 of them. When she won the 2017 Australian Open, she was 35, the oldest to do it. Remarkably, she was pregnant with her daughter, Olympia.

At first, we watched her and her sister because they were black, and walked in the footsteps of Althea Gibson, the first African American to win a Grand Slam title, and 1975 Wimbledon champion Arthur Ashe. Soon, we watched her simply because she was just so good. Just like Federer.

As with Pele in 1977 and the retirement from athletics by Usain Bolt in 2017, this double departure is a watershed. Fortunately, Federer and Williams have left us all with the best memories.