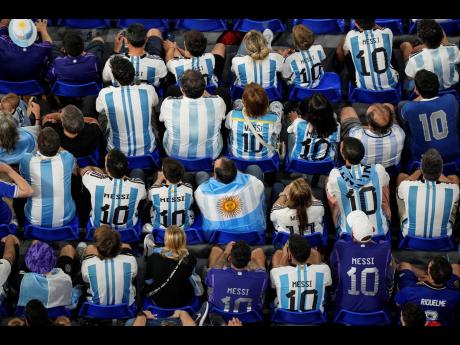 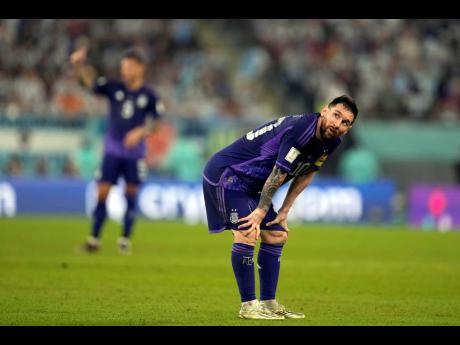 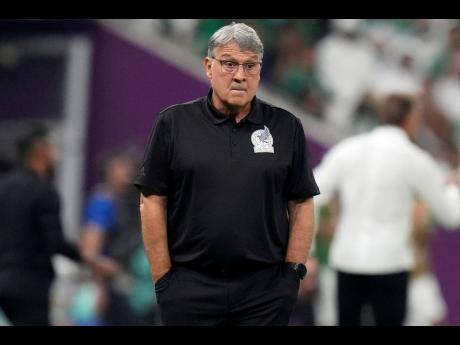 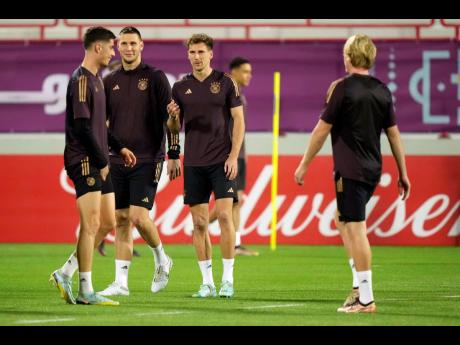 The universe has been reset

It was a classic case of hold your horses.

After enduring ridicule for a couple of days following their opening-day 2-1 defeat to Saudi Arabia, Lionel Messi and “La Albiceleste” regained their focus, won their next two games and have safely booked a spot in the round of 16.

What is more interesting, is that having topped the table, Argentina will now face Australia, meaning a quarterfinal place is in the offering.

In stark contrast, Saudi Arabia, who scared the bejeezus out of the Argentines and showed they can play, finished bottom of group C on three points and will be cruising back to the Islamic state in their Rolls Royce Phantoms while Argentina are back among the favourites.

Another big moment and another failure for Lionel Messi.

The Argentine maestro was handed the responsibility of converting a late first-half penalty but was denied by Poland's goalkeeper, Tomasz Szczęsny.

The player many consider to be the greatest of all time, continues to disappoint on the big occasions on the biggest stage.

The goal would have given Argentina a 1-0 lead and although Argentina went on to win 2-0 and top the group, the former Barcelona ace did not even have a hand in any of the goals.

I’m pretty sure Gerardo ‘Tata’ Martino will not be retained as Mexico head coach after this. It’s not like they have been terrible, but leaving it to the final day and leaving their fate in the hands of others will not soon be forgotten by a proud footballing nation. Mexico needed a miracle. They did their job. But the miracle never came.

For the first time in seven tournaments, Mexico will not be in the round of 16. Poland advance. But make no mistake, they were very very lucky.

Meanwhile France got what will be a wake up call after losing to Tunisia with a rotated squad. But Australia should be chuffed after clinching their second knockout round appearance since 2006 defeating Denmark.

Graves of their own making

While today was exciting and there is lots to talk about, I sense drama. At 2 p.m. I feel the Germans will be 90 minutes away from going home. The mighty Germans have one point from two games, and go up against a Costa Rica team, which while certainly inferior, have zero to lose. They win or draw, they’re in the next round, even after a proper hyding in their first game. But let’s say the form book holds firm - and this World Cup has proven the book should be thrown away at earliest convenience - the Germans still have to hope that Japan do not find their best form against Spain and hold them to something like another draw. Drama! And don’t forget, Spain can come away with nothing and drop out too.

But the drama doesn’t end there. Before I get to see what Costa RicaSpain, Japan and Germany are really made of, Morocco have a chance to send home either Croatia or Belgium. That is, if they can get past a Canadian team that have shown they can play. Any victory for Morocco, puts either Belgium or Croatia on a plane. Tomorrow seems like a graveyard for big teams. Tomorrow tomorrow tomorrow.