FLOW Qatar Spotlight | The Asians are coming, a powerless Ronaldo, and the African brain drain 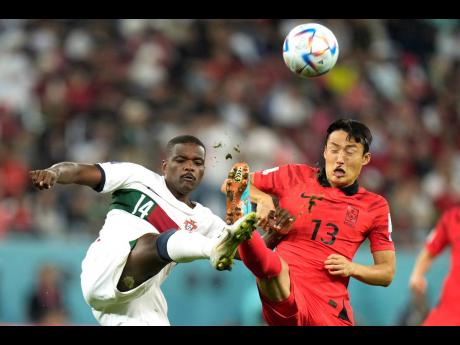 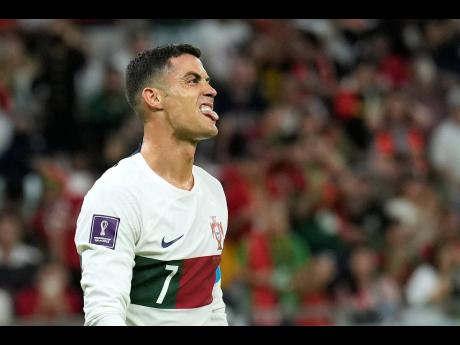 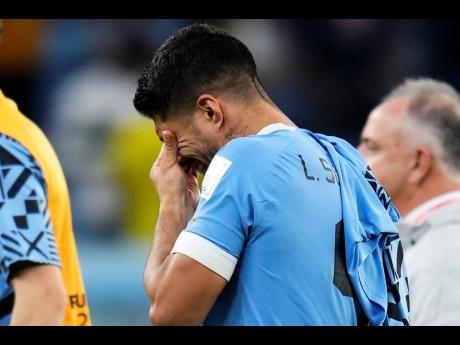 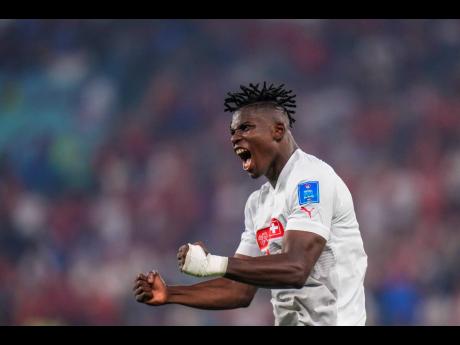 South Korea have been playing enterprising football and they have been rewarded with a place in the round of 16 for the first time in 12 years. It has been an excellent World Cup for Asia so far as they have three representatives in the knockout round for the first time ever. Expect the unexpected at this tournament indeed.

The United States should be heartened by the news that Christian Pulisic has been cleared to play after that pelvic contusion he suffered while scoring the winner in their last game against Iran. With reports that the Holland team have been ravaged by illness, this could even the odds a bit in their matchup.

Christiano Ronaldo's prowess as a goal scorer has significantly waned. It was obvious in Portugal's 2-1 loss to South Korea today.

The Portuguese star has strugled and his only contribution of the World Cup has come from the penalty spot. But it will be interesting to see how coach Fernando Santos uses him in the playoffs.

Meanwhile, Cameroon captain Vincent Aboubakar was the toast of Africa after scoring the lone goal in a 1-0 win over Brazil. He also had the sympathy of the entire football world after he received a second yellow card moments later for removing his shirt during his celebration. Well, he certainly has mine.

Haunted by the ‘Suarez’ ghost from the 2010 FIFA World Cup, Asamoah Gyan and the Ghanaians coming into their final group stage fixture had one thing on their minds, ‘Revenge’.

But they had other business to take care of which was to avoid defeat and book their spot in the round of 16, all that came tumbling down with Ghana’s 2-0 defeat. It was a surprise.

Getting so caught up in “getting back” at their rivals caught up with them and they burnt their own aspirations. But there was some solace for the Ghanaians, as their performance meant Uruguay were also out. Welcome to the round of 16 South Korea.

Had things gone the way I wanted, Africa would have had a quarter of the teams in the World Cup’s round of 16. Interestingly, one of the persons to hurt Cameroon, for the second time in this World Cup, was Breel Embolo, a Cameroonian turned Swiss citizen, who not only scored when Cameroon lost to Switzerland, but also scored in Switzerland’s 3-2 win over Serbia. Imagine that, the African connection, holding back Africans!

And what can I say about Ghana?

Ghana were hurt by a Uruguay team, who has hurt them before. With the same man, no less. Luis Suarez handled a ball 12 years ago and Asamoah Gyan missed the subsequent penalty that put Ghana out of a World Cup quarterfinal. Now, that man turned provider on the two goals that left the Ghanaians a day late and a dollar short. But congratulations to the Asian teams, South Korea and Japan for making this World Cup a truly global affair.