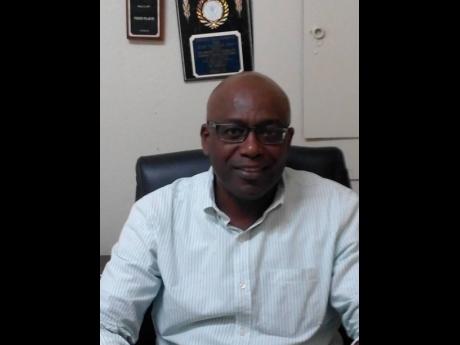 Twenty-eight of the island’s top coaches are expected to benefit tremendously from the new World Association of Basketball Coaches Certification (WABC) course, which will be held from December 5-17 in Kingston.

Jamaica will be the first English-speaking Caribbean nation to take part in the course, which sees a new thrust by the WABC to revise its coaching certification.

International Basketball Federation course instructor Nelson Isley will be on the island for the two-week-long sessions, which will be held at the University of the West Indies gymnasium, with a mixture of practical and theoretical engagements.

Jamaica Basketball Association (JABA President Paulton Gordon outlined what is expected to be a revolutionary course for local basketball.

“What our development committee has done is to identify the top coaches on the island from the high school, collegiate, and club system, and for the first week, we will have 14 coaches and some players going through practical sessions with Mr Isley, and then another 14 will do the same thing the following week. At the end of the sessions, they will be accessed with their theoretical knowledge, and that will determine certification at Level One.”

The WABC certification course was made possible through an International Olympic Committee Olympic Solidarity grant advocated for by the Jamaica Olympic Association (JOA). The initiative is part of their strategic thrust to grow the human capital involved in skill development for team sports.

With successful coaches moving on to next year’s Level Two, Gordon elaborated on the possibilities the certification could garner for the local coaches.

“With the standardisation across the world, if our coaches can attain up to a Level Three certification, that means they not only can coach locally, but if they get a call from Central or South America to coach a team, the process will be much easier because they would have now been registered under the WABC,” added Gordon.

The course will also be used to sharpen the skills of the coaches already in the local system, with JABA set to have a full calendar in 2023 with the possible return of the Caribbean Basketball Championship early next year as well as the Central America and Caribbean Games in June and July of next year.