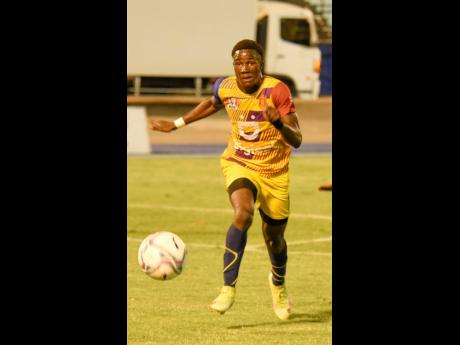 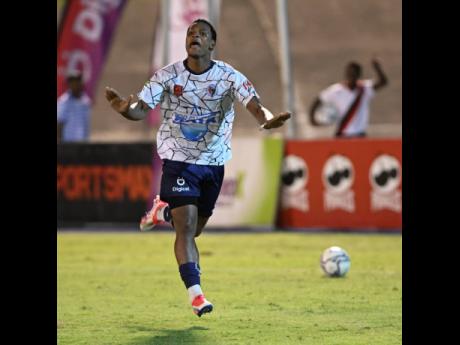 Jamaica College (JC) and St Andrew Technical High (STATHS), a rivalry built on respect, ambition and exciting moments and what is turning into one of the most anticipated clashes over the past few years in schoolboy football, will close the 2022 ISSA/Digicel Manning Cup season in this evening’s grand final at Sabina Park at 6:30.

It is a trilogy in more ways than one, as it will be their third meeting in the final in five seasons. It will also be the third time in this campaign that they have played each other, with all past meetings going the way of the Dark Blues.

Is it the best rivalry in schoolboy football today? According to head coach Davion Ferguson, it is not for him to choose, but he is cognisant of what the two teams bring out in each other.

“I can say that it is a rivalry that we have a lot of respect for. We have a lot of respect for STATHS in terms of what they do on and off the pitch, and STATHS are never easy opponents. They are consistent. It is a staple now on the schoolboy football calendar,” Ferguson told The Gleaner. “The fact that we have played each other with so much regularity in the season will create a level of rivalry, but it is not for me to say whether it is the best rivalry in schoolboy football.”

What it has brought out in the mind of STATHS head coach Philip Williams is the strength of the programme that he has built since 2017. He says that being able to consistently challenge Jamaica College and being staple title contenders has been the bigger success of the past five years.

“It is turning out to be one of the most anticipated rivalries of the year now and it speaks volumes to the programme at STATHS. Years gone by, you wouldn’t be thinking that the games between us would be so close, but our programme has grown over the past couple of seasons,” Williams said.

Ferguson says that he is pleased with the level that his team has ascended to when called upon with the likes of J’havier Lynch and Kevaughn Wilson doing well. He said that the conditions surrounding their run to the final are similar to that of 2019, in avenging a Manning Cup final loss to Kingston College, just like what happened 10 months ago.

“I think we are the experienced group. They are very seasoned. Like in 2019, the motivation is there to regain our championship,” Ferguson said.

Meanwhile, Williams is banking on the Under-16 core coming of age, a core that saw them lift the Under-16 title in April. Shakeone Satchwell and Omar Reid will be the main threats as they look to end a three-decade Manning Cup title wait, something that Williams hopes STATHS can achieve in a season of exhibiting the style of play they had hoped their fallen comrade, Omar Laing, would be present to play.

“I doubt that we will ever heal from the loss of Laing. We had plans this season for Omar, and those are the same plans that the players are using now to motivate themselves to play and exhibit a good brand of football whenever we touch the pitch,” Williams said.

Road to the final

Second Round: Defeated St Jago via away goals 2-2