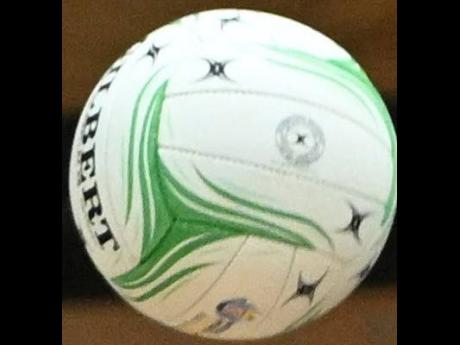 In the junior match ,Glenmuir beat Manchester High 28-23 before the seniors eased past Holmwood 42-37 to advance to their first senior final.

Coach Ryon Reid was elated with the double success.

“It is a tremendous feeling knowing that Glenmuir have advanced to their first-ever senior final. I am not surprised with the wins by both teams as the girls had a wonderful preseason where a lot of technical work was done and we are confident of going all the way in both finals,” Reid said.

In their senior encounter, the Glenmuir team made their intention clear early as after the first quarter they rushed into a 10-6 lead. Despite reducing the deficit in the second and third stanzas where Glenmuir led 21-17 and 28-26, Holmwood failed to continue their momentum in the final quarter as Glenmuir held on for the win.

Winning coach Simone Smith is looking forward to the finals.

“The win for my team was no surprise as the girls have played well all season. In the final we expect a win. Once my girls control their turnovers and score from their centre passes, we should come out on top,” she stated.

In yesterday’s junior matches, Glenmuir stopped Manchester High 28-23 while it was smooth sailing for Holmwood as they defeated Denbigh 42-25.

The junior and senior finals for both the urban and rural competitions will be played tomorrow at the National Indoor Sports Centre.