Rovman Powell, the lone cricketer, Broadbell, Hyde face off among the men 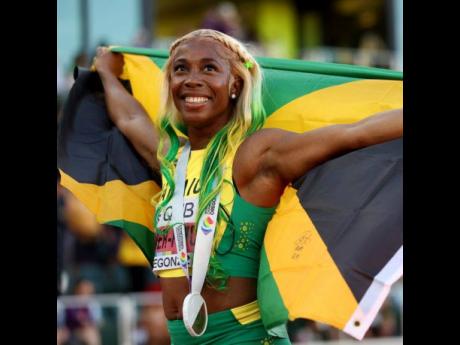 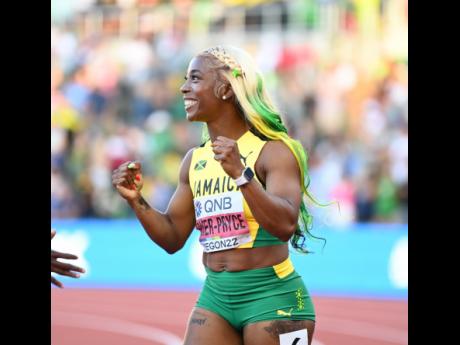 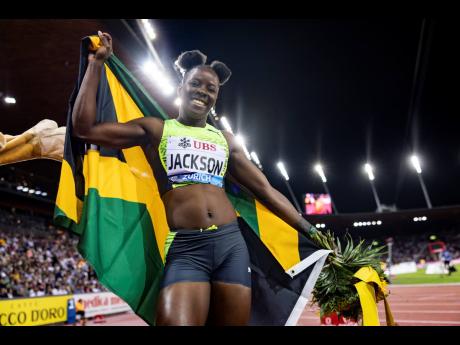 ALTHOUGH MISSING out on World Athletic Female of the Year award honours, five-time 100-metre World champion Shelly-Ann Fraser-Pryce and World 200m champion Shericka Jackson will go head to head for Jamaica’s highest individual sporting prize as they lead a strong group of nominees for the 2022 RJRGLEANER National Sportswoman of the Year award.

The nominees were released on Monday with the event returning to its live format at The Jamaica Pegasus hotel in January after going virtual this year because of the COVID-19 pandemic.

Fraser-Pryce, who could win her fifth National Sportswoman of the Year honour is coming off a season where she ran seven sub-10.70-second 100m times, including her 10.67 championship record performance to retain her title at the World Championship in Oregon in July. She also won the Diamond League in the event. Jackson took her first major individual global title in Oregon when she won the 200m in a championship record of 21.45, the second fastest time in history. Should she win, it would be the first National Sportswoman of the Year award of her career.

Broadbell captured the first major medal of his career at the Commonwealth Games, while Hyde upgraded to silver from his 2018 bronze in Australia.

Powell led the Jamaica Tallwahs to victory in the 2022 Caribbean Premier League T20 tournament as well as the Jamaica Scorpions to the Super 50 title.

Nominees for RJRGLEANER National Sportswoman of the Year

Nominees for RJR GLEANER National Sportsman of the Year

Performance of the Year Nominees