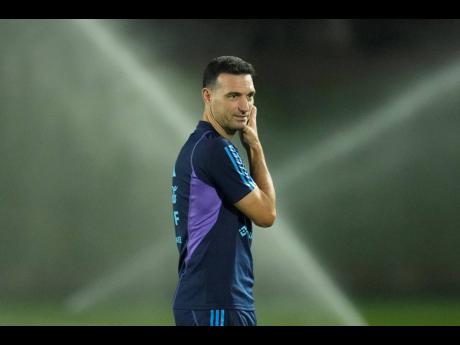 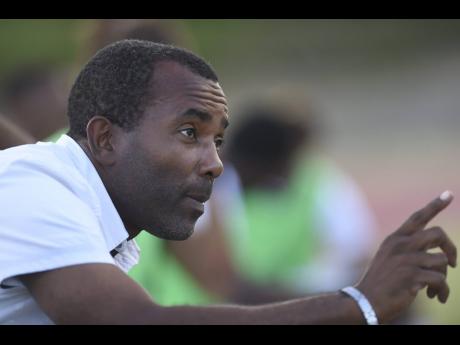 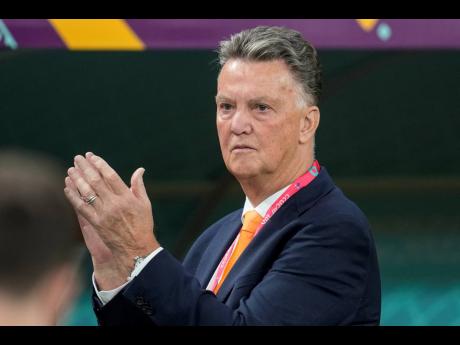 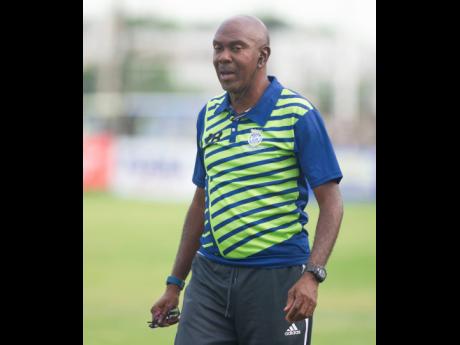 THE HEAVYWEIGHT quarterfinal clash between Argentina and The Netherlands on Friday will bring together two coaches with contrasting styles, and local coaches Rudolph Speid and Ludlow Bernard give veteran Dutch mastermind Louis van Gaal the edge over the much younger Lionel Scaloni.

Cavalier technical director Speid said van Gaal was far more experienced and sharper tactically than his adversary, who he believes is a bit stuck in his ways.

“The truth is, he (Scaloni) hasn’t been doing anything extraordinary. He has a game plan and, basically, sticks to it.

“I wouldn’t see any reason to say he is the reason the team won their match,” he said.

Although Argentina came into the World Cup with a 36-game unbeaten run, Speid thinks Scaloni’s reluctance to adjust puts the advantage in the hands of the tactically astute van Gaal.

“Leading up to the World Cup, he did extremely well with his unbeaten streak, but they lost the first match of the World Cup.

“The first match, I thought the game wanted something, and he never made a change. He just kept going one way, one style, and lost the game.

“He started very slow, but he seemed to have gotten it together, but I do not think he has stamped his authority, tactically, in any of the games,” Speid assessed.

On the other hand, he believes that van Gaal is more used to working under pressure and is more tactically in tune than his counterpart.

“Van Gaal has more experience and has been in many situations where if he loses a game, he could lose his work, and I think that makes him sharper in his tactical application.

“I would give him the edge because he knows what he is doing, he knows how to win matches, he knows how to coach under pressure, and he has quietly been going about his business with no one having his team as a favourite.

“But he has been doing well, and I would give him the edge in this game. So it would not be beyond van Gaal to pull off a surprise. It does not mean he is going to win, but the Netherlands will not lose because of him,” he stated.

Although Harbour View’s 2021-20 Jamaica Premier League (JPL) winning coach, Ludlow Bernard, also believes that van Gaal is far more experienced and is a better in-game manager, he thinks the Messi X factor will tip the scales in the Argentines’ favour.

“I have always been impressed with how van Gaal handles his teams. He does not have to have a star-studded unit to get the best out of a team.

“His experience where tactics is concerned is what is going to help the Netherlands. This is not the strongest Netherlands team, but they seem very efficient in what they do,” Bernard said.

He noted that the Dutch were very deliberate in allowing the Americans the ball in the first half before imposing themselves in the second period.

“And I know that was down to the tactics of van Gaal,” he said.

“I think van Gaal will be alert and sensitive to what is taking place on the pitch, the number of players Argentina commits to attack, and determine the level of counter attacking he wants.”

Scaloni, meanwhile, has been criticised for his tactical inflexibility but Bernard believes he has good reasons.

“Scaloni has only lost one game in 30-odd. He must have been doing something right, and he must trust his instincts, which is probably one of the reasons why they fell short against Saudi Arabia.

“I suspected a little complacency there, but there will be no complacency when the Argentines play the Netherlands this time around.

“I believes Scaloni trusts his players and their attacking instincts to bring him victory, and I think he will be very aggressive in his approach and will want to take it to the Netherlands.

“But knowing van Gaal, he will probably decide to play on the counter. So it is going to be very interesting. I will give the edge to Argentina because Messi is able to do something out of nothing. But in terms of in-game management, the longer the game goes, it will probably suit van Gaal and the Dutch team more,” he said.