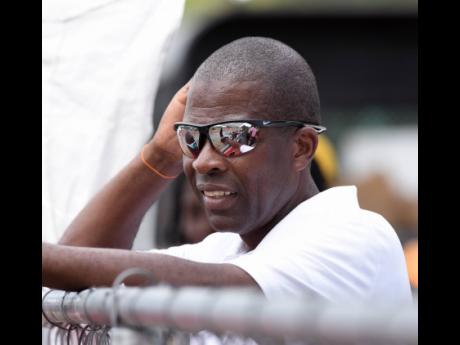 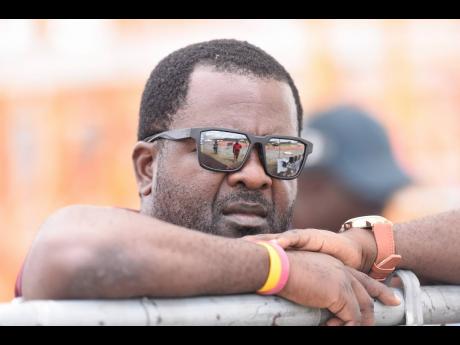 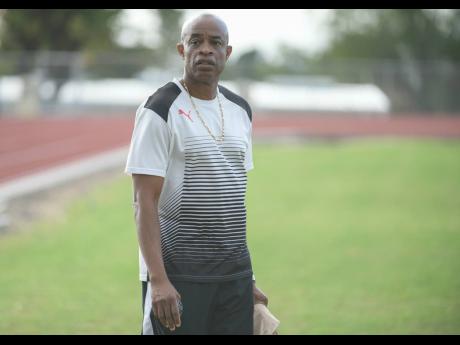 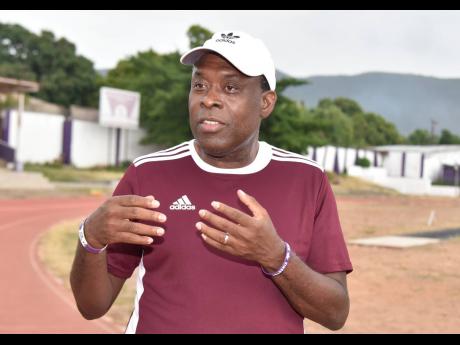 AFTER A two-year hiatus due to the pandemic, the popular Penn Relays held in Franklinfield, Pennsylvania, returned last year where various notable changes took place.

When the 127th staging get under way this year from April 27-29, there will be a significant change in the schedule, which will affect competition among high school teams.

Since the girls made their first appearance in 1977, they have competed on a Thursday and Friday while the boys do so on a Friday and Saturday.

This time around, the organising committee has made the decision to allow high school girls the chance to showcase their talents to the usual big Saturday crowd. According to estimates, that crowd is usually more than 50,000 people. The high school programme will see the boys performing on Thursday and Friday, while the girls begin on Friday and end on Saturday. With the converse happening in alternate years.

According to Edwin Allen’s Michael Dyke, the change is a good idea.

“I think the change is a good idea as over the years the girls have been doing extremely well, but the usually large crowd that comes on a Saturday does not get a chance to see them in action,” said Dyke.

“Although most Jamaicans from the diaspora who come down for a Saturday where they usually lyme with friends, who they only see on a yearly basis, will be disappointed because they would have come to support the boys, they will still turn up,” Dyke continued.

Dyke did have a suggestion for making the change even better though.

“However, I think it would have been better if they had the preliminary rounds contested on a Friday for both boys and girls and the championship finals on the Saturday.”

Dave Anderson, the man in charge of the Holmwood Technical girls’ team, sees the the change in two ways.

“It is good for the girls to compete on a Saturday, but at the same time, the boys should also compete as it is no secret they get more support than the girls. I think the Saturday crowd will be lower this time because the Jamaicans from the diaspora usually take the weekend off to come to Penns, especially on a Saturday where most of them give support to the boys,” he said.

“I also think it would have been wiser to run the preliminaries for both males and females on the Fridays and do the Championship finals on the Saturday,” said Anderson.

Jamaica College coach Neil Harrison doesn’t think the change will make a difference one way or the other.

“I do not think this change will affect the turnout on a Saturday as this is a weekend the people from the diaspora normally have in their plans. They usually look forward to meeting up with friends and at the same time to give support to their alma mater,” he said.

But like his counterparts, the JC coach believes there should have been a way to mix the Saturday offerings.

“However, I think it should have been done in a way that most of the fans see boys and girls in action by having preliminary rounds for both on the Thursday and Friday and finals on Saturday,” he said.

Harrison also thinks going the yearly rotation of the schedule is a good idea.

According to Kingston College’s Leaford Grant the decision is a bad one.

“I do not think this is a good move. I think this change will affect the support coming from Jamaicans in the diaspora. It is no secret that the boys, over the years, have gotten the bigger fan support. I think consultation should have been done with the respective schools locally before a decision was taken.”