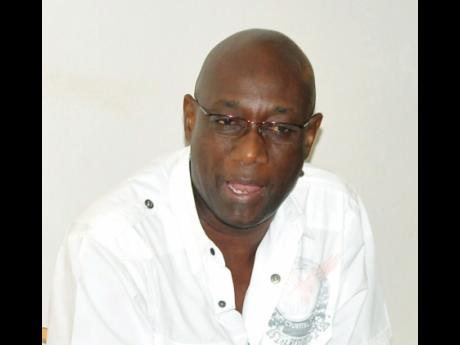 The town of Black River, St Elizabeth, is poised to become a hotbed of excitement this coming Friday (July 31) as the St Elizabeth Parish Council, in collaboration with the George 'GT' Taylor-led Black River Chamber of Commerce, will be staging the third Black River Day celebrations, under the theme, the Ultimate Street Festival.

"We are expecting a massive crowd ... the event will start at 9 a.m. and go on until 2 a.m. the following morning," said Taylor. "It is now a major event of national significance and we are proud of it."

As was the case last year and the previous year, the event will showcase the best of fashion, food and music as it seeks to highlight the rich cultural achievements and history of the popular seaside town.

"The aim is to showcase a mix of culture; from music, food and fashion," said Taylor. "In fact, it is the pre-emancipation street festival, which will culminate with the reading of the Proclamation of Independence and the blowing of the Abeng at midnight."

In the early hours of the day, the town is set to come alive with a colourful float parade, which will unfold alongside a mento yard and a health fair. The health fair will be targeting children who will be going back to school in September.

Later in the day, there will be a stage show, featuring singers, dancers and a magician. Those events will be followed by a boat race on the Black River, a car show, a fashion show, more street dance, and a fireworks display.

Come nightfall, there will be a big stage show featuring the likes of Professor Nuts, Khago, Anthony Cruz, Hero, Konfedence, Mikeylous, Villa Dutch and Jah Trouch, among other acts.

"An event of the scope of Black River Day has been in the imaginations of many residents of St Elizabeth, in many forms, for many years, and it is still evolving and adapting to the needs and desires of the community," Taylor told Western Focus.

The Black River Day celebrations came into being in 2012 as a part of the Jamaica 50 celebrations. It turned out to be an overwhelming success and, as a consequence, the decision was taken, with the input of citizens and public officials, to make it an annual event.