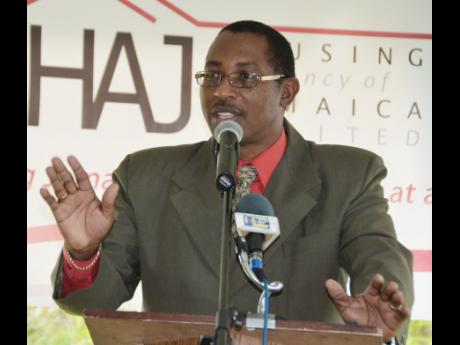 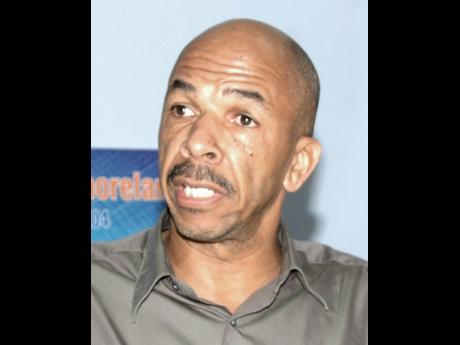 While residents in Trelawny, especially the parish capital, Falmouth, continue to bemoan the absence of direct benefits from the billions of dollars invested in development projects over the last decade, at least one prominent stakeholder in the parish thinks weak leadership at the local level is to be blamed.

Respected environmentalist Hugh Dixon, who heads the Southern Trelawny Environmental Agency (STEA), said leaders across the board, to include politicians, have been inept, and as a consequence, they have failed to create the structures to stimulate growth.

"The entire leadership is very weak. With all the development that has been taking place, a lot more should have been achieved," said Dixon. "The entire leadership - political, religious and civil society - is critically weak. There are more than enough intellectuals and experienced individuals in the parish to get stakeholders to sit together and establish a proper management structure to grow the parish.

"Despite having this spanking new cruise ship pier, Falmouth stinks. Our local government has failed the people," added Dixon.

Since the completion of the North Coast Highway, almost $10 billion has been pumped into the construction of several housing solutions in Trelawny. In addition, there has been a significant expansion in the tourism industry. With Harmony Cove and Amaterra Jamaica on the horizon, many persons are expecting an explosion in employment opportunities in towns like Falmouth.

However, while Dixon is wary of the local leaders' capacity to capitalise on the opportunities being created, Falmouth's mayor, Councillor Garth Wilkinson, says the local leaders have been doing all they can, pointing to developments such as the new police headquarters in Falmouth and the Trelawny multi-purpose stadium; and situations such as Falmouth being the leading cruise ship port in the Western Hemisphere and the town steadily becoming a university town.

"It is somewhat unfair to place the blame at the feet of the local government. All that we are supposed to do has been done. There has been a lot of consultation with the people about our plans, but I don't think they are really buying into the concept of where we want to go or how we want to position the town," said Wilkinson.

"We are the only town in Jamaica that can expand by 500 acres in any direction," said Wilkinson, speaking to the town's capacity for expansion. "There are several other industries showing an interest in the parish, so the town might yet maximise its full potential. The new market will be completed by December, and that will result in a further build-out of the town going southward, including our government offices. Trelawny is on target for the big times."