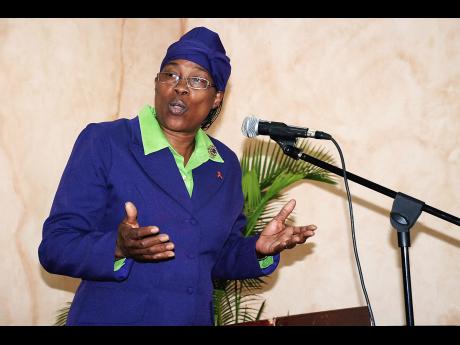 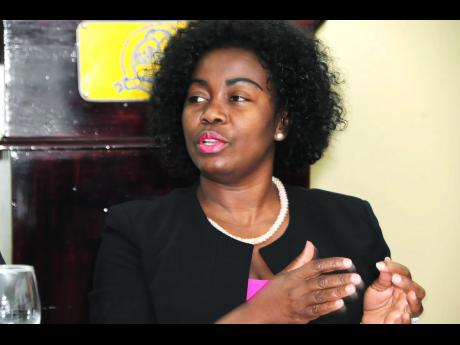 Gloria Henry, the president of the Montego Bay Chamber of Commerce and Industry, and noted Montego Bay family therapist Dr Beverly Scott believe that urgent action needs to be taken to arrest the current lack of civic pride which is behind the improper disposal of garbage in St James.

"The ultimate goal is to encourage people to have better waste management practices, to see it as part of their day-to-day activities," said Henry. "Clearly, more appropriate and more sustainable approaches have to be taken to educate people on how their behaviour impacts on other people."

Dr Scott says children should be taught both civic pride and the danger of improper disposal of garbage, which could lead to the spreading of diseases.

"Parents need to teach their children how dangerous it is ... nobody should litter the place because when you throw something out, somebody has to come and pick it up," said Dr Scott. "We lack civic pride, and for people who litter, if you go to their homes, their homes are littered, so the behaviour they have at home is the same as on the street."

The concerns raised by Henry and Dr Scott come against the background of the recent flooding which followed heavy rains in St James.

The damage to the parish's infrastructure, which was estimated at J$20 million, was blamed on the improper disposal of garbage in drains and gullies.

The Montego Bay Chamber of Commerce and Industry, which recently developed a 'My MoBay' anti-litter campaign to educate residents on the importance of proper waste disposal, is now getting ready to roll out the programme.

"Our campaign is really a public education campaign... this recent event (flooding in Montego Bay) shows why we have an urgent need for this project and why we need to sensitise the members of the community in terms of the effects their disposal practices can have on the environment," said Henry. "One of the areas that 'My MoBay' will be focusing on is the 'waste art,' where the schools will engage in essay competitions and will be exposed to creative ways in which they can use plastic bottles, plastic bags and so on, to make other economically viable products."

For her part, Dr Scott is suggesting that householders could use their biodegradable waste to make composts for backyard gardening.

"What we need to do is separate our garbage. Take out all the items that are not biodegradable, put them in bags and put them out for the garbage trucks to take them," said Dr Scott.

"... We would place our peelings, cuttings and other biodegradable things in a little hole and turn it over and over until it gets to manure stage... We could use it to manure our gardens."