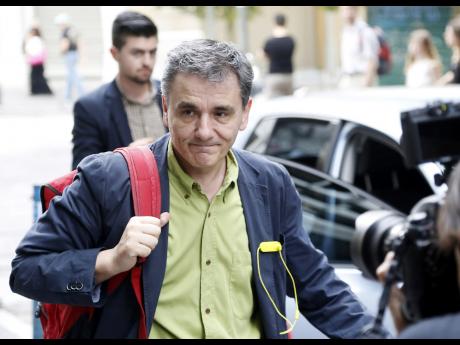 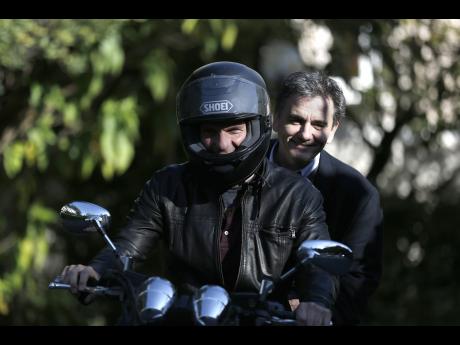 The brash, outspoken Varoufakis, who frequently showed up at meetings on his motorbike, had many fans among the anti-austerity movement in Greece. He also had many critics among those with whom he had to negotiate the country's economic future.

At the heart of the bitter dispute is a disagreement about what to do with Greece and its debt - an estimated to be more than €300 billion (US$332 billion).

Varoufakis vehemently opposed any proposal that did not include debt relief or restructuring, even saying he would cut off his arm rather than sign an agreement without them. He felt Greece was caught up in a crisis of Europe's own doing. Lenders, however, were pushing for agreement that included austerity measures and might limit how much they lose in bad loans to the country.

The relationship between Varoufakis and his peers in the eurozone has been deteriorating for some time, as many other finance ministers had grown irritated with his staunch position. Things had grown so tense that Varoufakis said he would quit if citizens voted in support of the creditors' bailout package.

Greeks voted against the referendum Sunday, but Varoufakis quit yesterday all the same,

saying that Prime Minister Alexis Tsipras felt it might "help achieve a deal" for the country. The departing leader was told that some of the other eurozone finance ministers and the

country's other creditors would appreciate his not attending the ministers' meetings.

"I shall wear the creditors' loathing with pride," he said.

Greece and its creditors will meet again today to discuss how to keep the country in the eurozone.