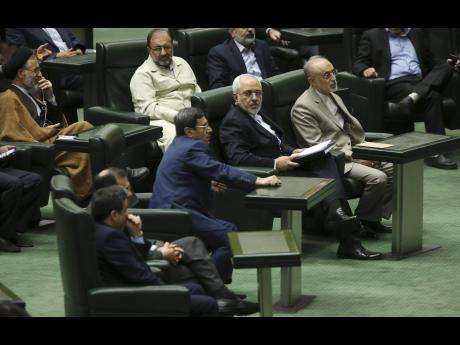 Iran's parliament will need "at least" 60 days to review a proposed final deal with world powers over its contested nuclear programme, a prominent lawmaker said yesterday, giving legislators in the Islamic Republic about the same time as the US Congress to examine the proposal.

But while hard-liners in Iran's parliament could vote against the deal struck last week in Vienna, their numbers wouldn't be enough to derail a proposal already backed by the country's supreme leader. That is even with an influential member of the country's Revolutionary Guard expressing concerns over the deal.

Under Iran's constitution, parliament has the right to reject any deal - even one negotiated by the Foreign Ministry. But committed hard-liners in the Iranian parliament hold only about 60 of the body's 290 seats, the rest belonging to conservatives and a handful of pro-reform lawmakers.