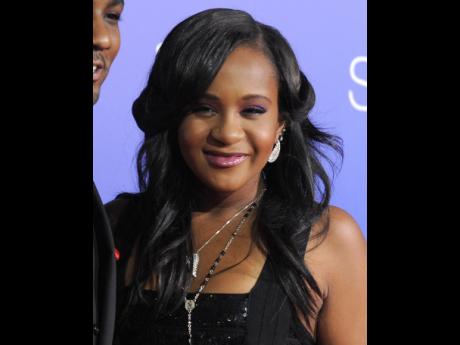 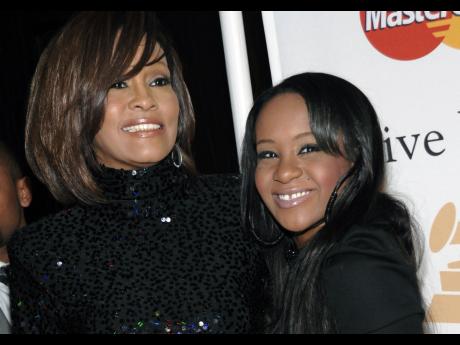 AP
In this February 12, 2011, photo, singer Whitney Houston (left) and daughter Bobbi Kristina Brown arrive at an event in Beverly Hills, California. Brown, who was in a hospice after months of receiving medical care, died yesterday.
1
2

The brief, chaotic life of Bobbi Kristina Brown was never really her own.

Born and raised in the shadow of fame and litigation, shattered by the loss of her mother, Whitney Houston, Bobbi Kristina was overwhelmed by the achievements and demons of others before she could begin to figure out who she was.

Her demise was the most awful inheritance of all.

Bobbi Kristina died yesterday, about seven months after she was found face-down and unresponsive in a bathtub in the suburban Atlanta townhome she shared with Nick Gordon, the man she called her husband. She was 22 years old.

"Bobbi Kristina Brown passed away July 26, 2015, surrounded by her family. She is finally at peace in the arms of God. We want to again thank everyone for their tremendous amount of love and support during these last few months," Kristen Foster, a representative for the Houston family, said yesterday.

Police said she was found January 31 in the suburban Atlanta townhome she shared with Gordon.

Bobbi Kristina was the only child between Houston and Brown.

She was hospitalised for months in Atlanta - eventually being placed in hospice care - after being found in a manner grimly similar to the way her megastar mother died three years earlier.

The police report called it a "drowning", and Gordon said at the time it seemed she wasn't breathing and lacked a pulse before help arrived.