Zimbabweans in lion hunt in court; kill was 'unethical' 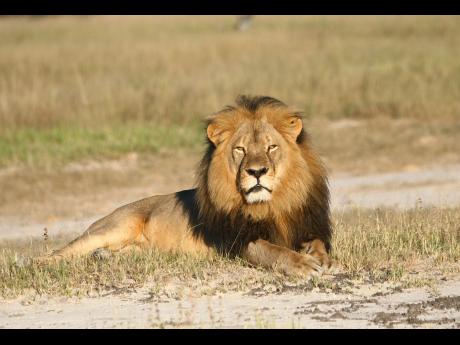 AP
In this undated photo provided by the Wildlife Conservation Research Unit, Cecil the lion rests in Hwange National Park, in Hwange, Zimbabwe. 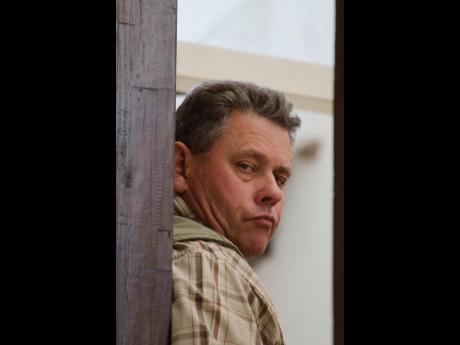 AP
Theodro Bronkhorst, a professional hunter, arrives for his appearance at the magistrates courts in Hwange about 700 kilometres south-west of Harare, yesterday.
1
2

A hunting guide and a farm owner appeared in court yesterday on allegations that they helped an American dentist kill a protected lion named Cecil, and the head of Zimbabwe's safari association said the big cat was unethically lured into the kill zone and denied "a chance of a fair chase".

The Zimbabwean men were accused of aiding Walter James Palmer, who reportedly paid $50,000 to track and kill the black-maned lion. Zimbabwe police have said they are looking for Palmer, whose exact whereabouts were unknown.

During the nighttime hunt, the men tied a dead animal to their car to drag the lion out of a national park, said Johnny Rodrigues, chairman of the Zimbabwe Conservation Task Force.

The American is believed to have shot him with a crossbow, injuring the cat. The wounded lion was tracked for 40 hours before Palmer fatally shot him with a gun, Rodrigues said.

A professional hunter named Theo Bronkhorst was accused of "failing to prevent an unlawful hunt". Court documents say Bronkhorst was supervising while Palmer shot the animal.

Bronkhorst was released on $1,000 bail after appearing at the Hwange magistrate's court, about 435 miles (700 kilometers) west of the capital Harare, according to his defence lawyer, Givemore Muvhiringi.

If convicted, Bronkhorst faces up to 15 years in prison.

A second man, farm owner Honest Trymore Ndlovu, also appeared in court, but was not charged and was released from custody, his lawyer Tonderai Makuku said.

The court documents made no mention of Palmer as a suspect.

Using bait to lure the lion is deemed unethical by the Safari Operators Association of Zimbabwe, of which Bronkhorst is a member. The association has since revoked his licence.